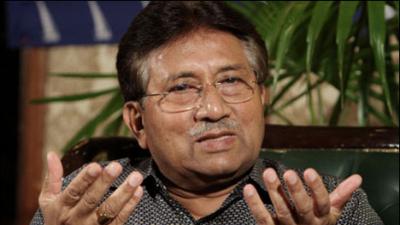 Expressing objection over the medical report of Pervez Musharraf, the prosecution asked the health department to also provide him with the copy of the report.

During today’s proceedings, the court rejected the pleas filed for permanent acquittal from the case by Mir Shoaib Nusherwani and Aftab Sherpao quittal, stating that there are several things yet to be cleared.

Later, the judge adjourned the hearing of the case till April 22.