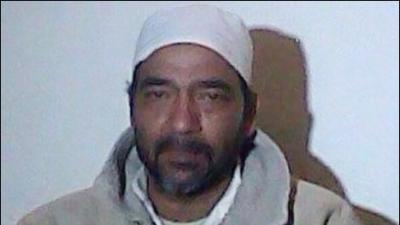 QUETTA: Balochistan Home Department has withdrawn its order to launch a probe into the interview of Saulat Mirza, a death row inmate and former worker of Muttahida Qaumi Movement (MQM).

According to Balochistan Home Department, the issuance of fresh black warrants for Saulat Mirza have rendered it unnecessary to carry out the probe.

Earlier, a committee headed by IG Prisons had been constituted with a task to investigate into the interview of Saulat Mirza.

However, both the order to launch the probe and the notification directing formation of the committee now stand withdrawn.

US to resume student visa services for Pakistanis from October 1