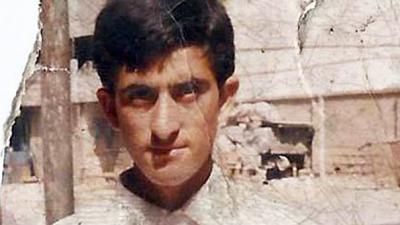 ISLAMABAD: On the eve of the scheduled execution of death row convict Shafqat Hussain, President Mamnoon Hussain late on Wednesday ordered to postpone the hanging upon appeals forwarded to him by Interior Minister Chaudhry Nisar and Sindh Home Minister Sharjeel Memon.

Sources told Geo News that Nisar had personally forwarded the application to the president seeking some more time to conduct thorough investigation into the matter.

President Mamnoon reportedly stayed the hanging for an indefinite period of time approving the appeal.

Shafqat, aged 14 at that time, had allegedly murdered a child in 2001 and was sentenced to death by an anti-terrorism court in 2004. Mercy appeals for Shafqat were rejected by the high court in 2006, Supreme Court in 2007 and the presidency in 2012.

The question regarding Shafqat being a juvenile has recently been raised but only after the court proceedings and his mercy appeals were rejected by the presidency and various courts.