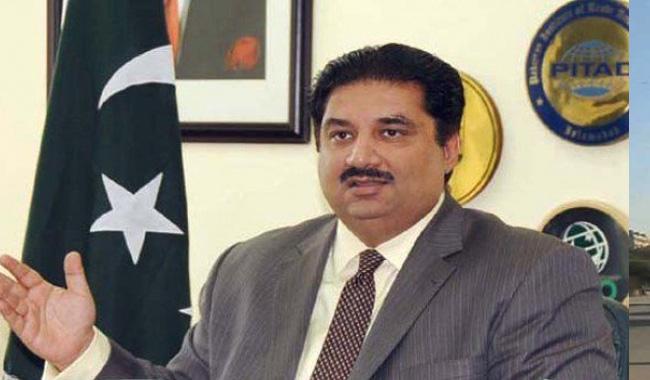 ISLAMABAD: Minister for Defence Engineer Khurram Dastgir on Tuesday said that civil and military leadership are united on all key issues and collectively evolving strategy on national security and other issues.

Talking to media, Khurram said that after US President Donald Trump’s statement, the national security meeting was called and the message was issued with consensus.

He further said that civil and military leadership held one-to-one meeting with US Secretary of State here and gave their view points.

Responding to a question about Pakistan’s economic progress, Khurram said that political stability links to stable economy, adding that The Gross Domestic Product (GDP) target of 7 percent can be achieved through economic stability.

He said that during the Pakistan Muslim League-Nawaz (PML-N) government economy and law and order have been improved in the country.

While lauding the efforts of former prime minister Muhammad Nawaz Sharif, he said that in  his (Nawaz) government China Pakistan Economic Corridor (CPEC) was launched in the country as he wanted geo-economic connectivity.