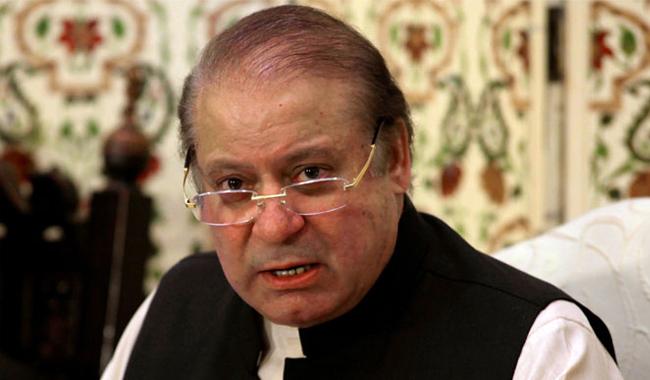 JEDDAH: Former prime minister Nawaz Sharif is likely to return to London from Jeddah and meet party leaders, including the prime minister and the Punjab chief minister there.

Sources said that the former premier would return home (Pakistan) after having consultation with the PML-N leaders in London.

Nawaz, who is currently in Saudi Arabia to spend time with his mother, was earlier expected to return to Pakistan.

Sources added that Prime Minister Shahid Khaqan Abbasi, Foreign Minister Khawaja Asif and some other cabinet members are also likely to leave for London in a day or two.

The chief minister would stop over in Qatar, where he is likely to hold important meetings with the Qatari officials, on his way to London.

The references against the Sharif family pertain to the Azizia Steel Mills and Hill Metals Establishment, their London properties and over dozen offshore companies owned by the family.

The hearing was then adjourned until November 3, with the last chance for the former premier to ensure his presence in court.