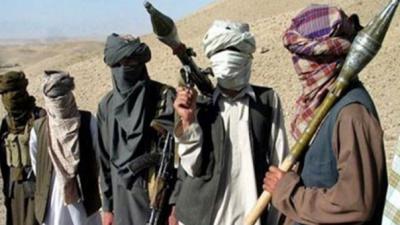 On Thursday, leaders of Taliban splinter group Jamaat-ul-Ahrar and militants belonging to Lashkar-e-Islam pledged allegiance to the TTP.

Lashkar-e-Islam is led by warlord Mangal Bagh and is feared for kidnappings and extortion in Khyber tribal agency.

The military has been engaged in a full-scale offensive against Taliban and other militants in North Waziristan and Khyber tribal districts along the Afghan border since last year.

The school massacre, Pakistan’s deadliest ever terror attack, prompted the government to announce a tough crackdown on terrorist groups.

A moratorium on executions in terror cases was lifted and the constitution was amended to set up military courts for the speedy trial of terrorism cases.