Five killed near Gawalmandi Quetta after gunmen fire on vehicle 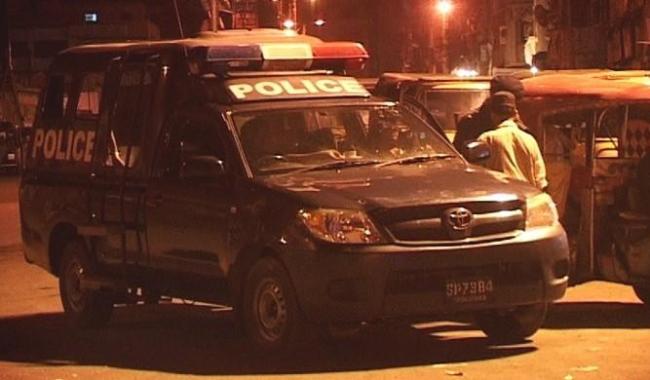 QUETTA: At least five people were shot dead and another was seriously injured when unidentified gunmen opened fire on their vehicle near Gawalmandi area of Balochistan on wee hours of Monday, police said.

As per details, the deceased were going to Hazar Ganji Sabzi Mandi in the vehicle that was targeted by the assailants; other one sustained injuries in the incident.

According to police sources, the victims were on their way to Hazar Ganji Sabzi Mandi when gunmen riding a motorcycle targeted their vehicle. The assailants escaped unhurt after carrying out the attack.

The incident appears to be an act of targeted killing, police sources added.

The bodies and injured were shifted to nearby hospital.

Police and other Law Enforcement Agencies (LEAs) personnel reached the site and started an investigation into the incident.