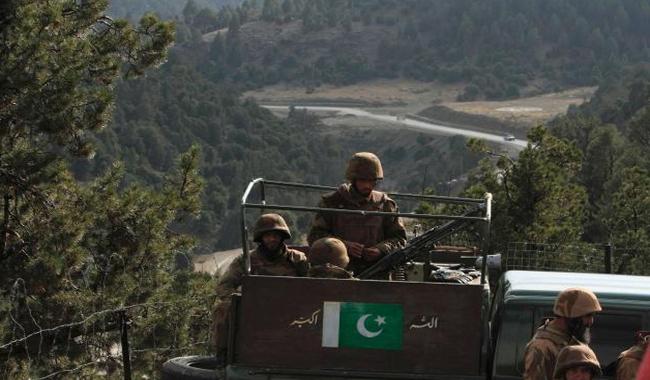 According to the ISPR,  three  Indian soldiers are reported killed and five others injured.

The children were martyred when the Indian forces hit house of Sakhi Kiani in a village near the border.

The ISPR said intermittent shelling across the border still continues.

Pakistan's permanent representative to the United Nations Maleeha Lodhi Tuesday sternly warned India against it's repeated threats to carry out "surgical strikes" across the Line of Control (LOC) in the disputed Kashmir region, saying Pakistan would effectively respond to any Indian aggression.

"All I can say to them is: do not underestimate Pakistan's resolve and capacity to defend itself," Ambassador Maleeha Lodhi told the UN General Assembly while participating in a debate on the annual report of UN Secretary-General on the work of the organization.

"Any Indian aggression or adventurism will meet a matching and effective response from our armed forces and the people of Pakistan," she warned.

The Pakistani envoy urged the United Nations and the international community to take "urgent" action  over open threats of India to use force amid the prevailing tensions between the two countries.