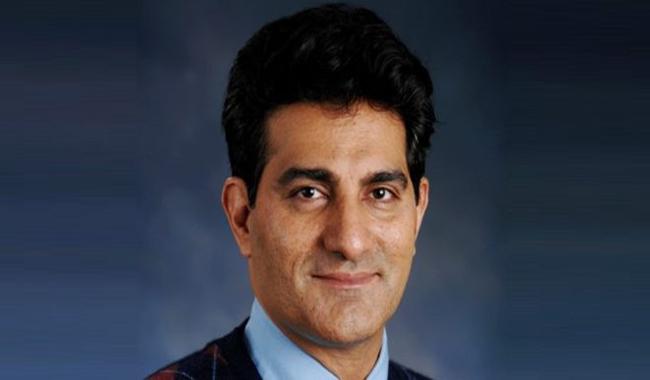 KARACHI: Pakistan International Airlines (PIA) on Wednesday named Musharraf Rasool Cyan as its new chief executive, entrusting him with turning around the national carrier´s fortunes after a turbulent year.

Cyan, who PIA described as a ´professional technocrat´, will face an uphill task in returning the airline to profitability and improving the carrier´s reputation which was dented by a plane crash in December and allegations of financial mismanagement.

"(Cyan) brings with him a vast experience of more than 26 years in public sector management, service reforms, project planning and economic development programs," PIA said in a statement on Wednesday.

Cyan´s appointment follows the removal of the carrier´s German chief executive Bernd Hildenbrand, who was ousted in April after authorities launched a corruption investigation into leasing of planes from a Sri Lankan carrier.

In an interview with Reuters in March, Hildenbrand said PIA was losing about 3.1 billion rupees ($30 million) per month, while Gulf-based rivals such as Etihad Airlines and Emirates Airlines were eating into its market share.

PIA´s chairman Azam Saigol also resigned in December, less than a week after a PIA plane crash that killed all 47 people on board which raised concerns about the carrier´s safety record.

PIA said Cyan is the first chief executive officer after the carrier´s conversion into a public limited company in December 2016.