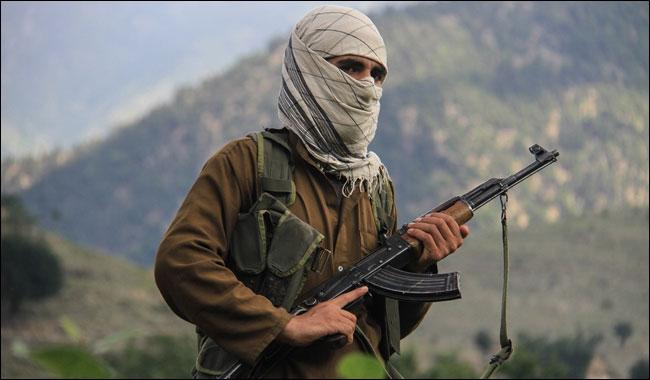 The militants killed in the gunfight were affiliated to TTP Swat faction, Rao said and added that the exchange of fire with militants took place in Sadaf society near Quetta Town Karachi.

Nobel Peace Prize winner, Malala Yousafzai, who is known for human rights advocacy, especially education of women in her native Swat Valley in Khyber Pakhtunkhwa where the local Taliban had at times banned girls from attending school, was injured on 9 October 2012 by a Taliban gunmen when she was returning home from school.

Malala’s advocacy has grown into an international movement.

Taliban militants had said that they attacked the girl for her pro-peace, anti-Taliban and ‘secular’ agenda

How much tax did parliamentarians, chief ministers pay FBR in 2018?

Sindh's schools not to reopen Sept 21, resumption delayed by a week: Saeed Ghani