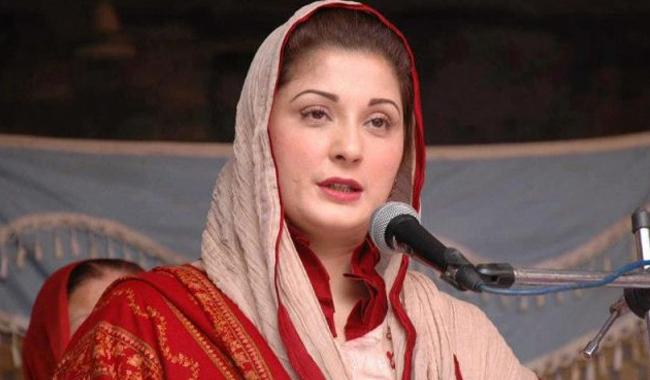 Speaking to party workers, she said the case that started from Panama Leaks ended on iqama.

The ex-PM had kept silence for four years and now he broke the silence, which caused irritation to them, she said while referring to the political rivals particularly the PTI.

She asked the people of NA-120 to inquire from those visiting them for votes about their performance in the areas where they had won.

The PML-N leader termed the sit-ins, iqama and Panama just an excuse to target Nawaz Sharif.

Maryam, who had kicked off election campaign for her ailing mother Kulsoom Nawaz last week, questioned the voters if they were willing to accept the Supreme Court's decision to disqualify her father. In response, the audience chanted in negation.

CNG supply across Sindh to be restored on Saturday