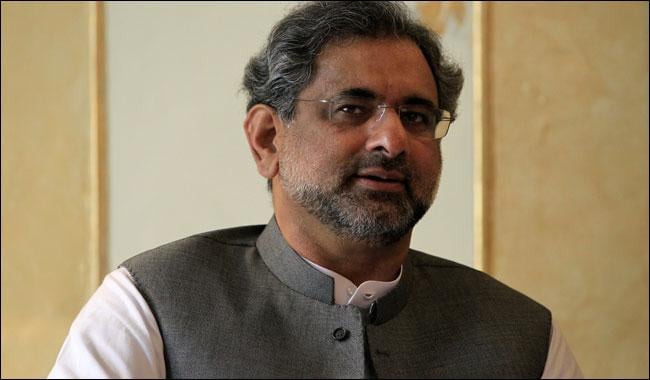 Addressing the inaugural ceremony here, the Premier said the government has ensured transparency in all the development projects in the country. He said the bidding for LNG terminal was also completely transparent.

Abbasi went on to say that the terminal has been completed within the record time of 330 days.

He said that the terminal is second of its kind and will facilitate in transporting LNG to power house for producing cheap energy.

Abbasi said that so far 100 cargo ships loaded with LNG have arrived at the first terminal. The terminal has a capacity to handle 750 million standard cubic feet gas per day.

He said that by end of November this year load shedding throughout the country will become history.