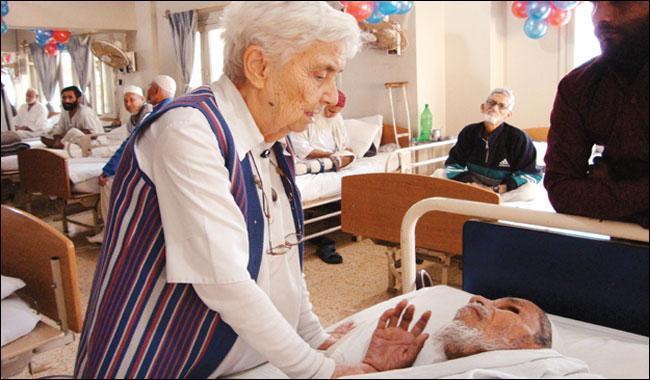 ISLAMABAD: Prime Minister Shahid Khaqan Abbasi on Thursday announced to give a state funeral to the country’s leprosy fighter Dr Ruth Pfau, who passed away at a local hospital in Karachi.

A statement issued from his office said, “The entire nation is indebted to Ruth Pfau for her selfless and unmatched services for the eradication of leprosy. We are proud of her exemplary services and she will remain in our hearts as a shining symbol in times ahead.”

Last year, world renowned social worker Abdul Sattar Edhi was given a state funeral due to his humanitarian services.

Dr. Ruth was also known as the ‘Mother Teresa’ of Pakistan. The Lady belonged to Germany and spent her 50 years of life in Pakistan fighting against the Leprosy disease and eventually put an end to it in our country. 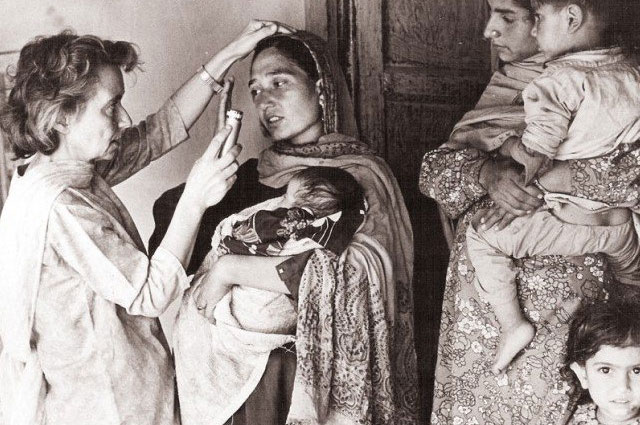 Early Thursday morning after a prolonged age-related illness and being hospitalized, Dr. Ruth passed away at a private hospital. She was 87.

Her funeral prayers will be held on August 19th at St Patrick’s Church. 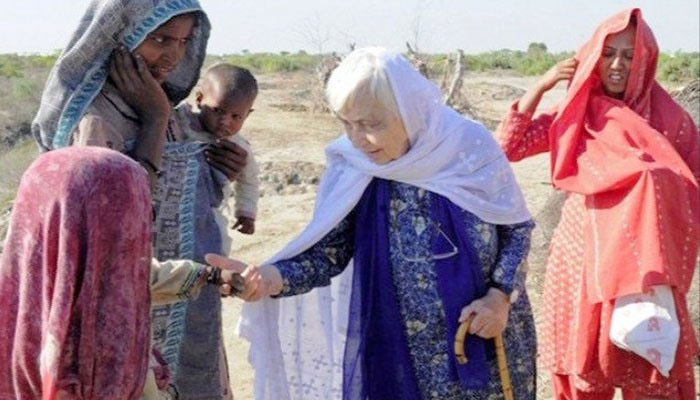 Dr. Ruth devoted her 50 years of life in Pakistan. With her remarkable journey, Pakistan was rewarded as the first country from Asia to have control over Leprosy in 1996 by World Health Organization.

“Every Patient is a life story, and we enjoyed helping them all”, she said in her presence at PACC at the Qissa Khwani Talk in 2014. 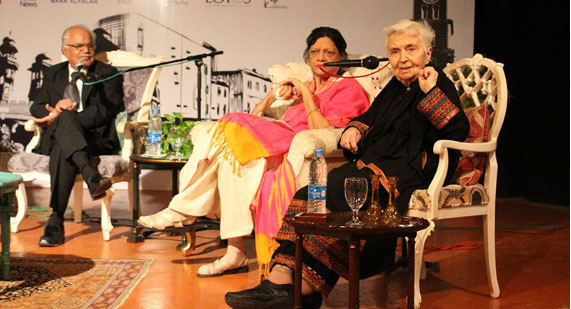 Dr. Ruth Pfau was born in Germany on September 9th, 1929 in Leipzig. In 1950s, she studied medicine in the University of Mainz and Marburg in West Germany. She was sent on a Mission Station to India but due to some problems of visa, she landed up in Karachi, Pakistan, where she was introduced to leprosy work. 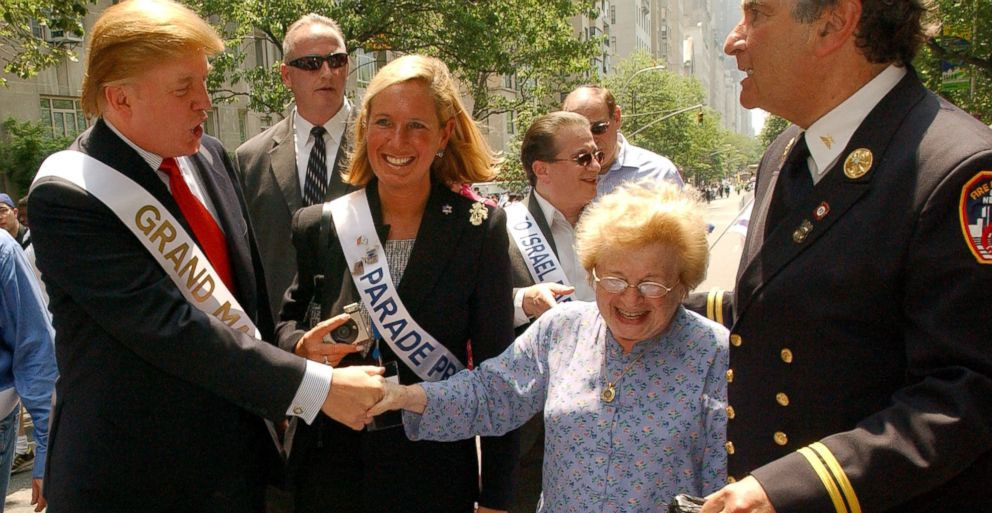 In 1965, Dr. Ruth and Zarina Fazelbhoy (Pakistani Dermatologist) initiated the training program for paramedical workers. Further in 1971, with the cooperation with provincial government, she did treatment of the Leprosy affected areas including Sindh, Balochistan, NWFP (Now Khyber Pakhtunkhwa), Northern areas and Azad Kashmir to vanish the disease by travelling every corner of the country. 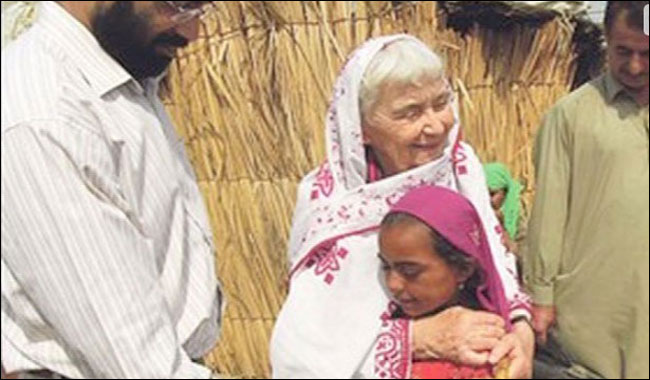 Later, in 1979, she became the Federal Advisor on Leprosy to the Ministry of Health and Social Welfare of Government of Pakistan. And by 1996, she was successful in controlling the Leprosy in Pakistan.

Dr. Pfau’s extraordinary personality, served Pakistan in the best way, who was rewarded with various awards to remark her outstanding presence in the country.