Shahbaz Sharif will be Pakistan's next Prime Minister 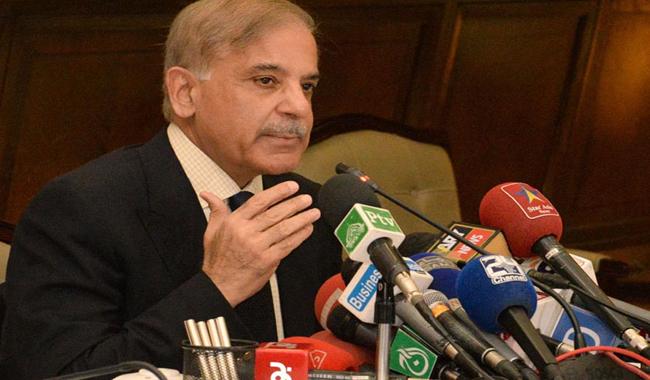 According to Geo News, the decision was taken at a meeting of the ruling party after Supreme Court disqualified Nawaz Sharif as the prime minister.

Citing sources, the TV channel said the meeting left the final decision to choose the new candidate for the coveted post to Mian Nawaz Sharif.

Names of Rana Sanaullah and Hamza Shehbaz are being touted as contenders for the post of Punjab chief minister.

Speculation within the vocal local media suggests that the party is planning to bring in an interim prime minister for a few weeks before electing Sharif´s younger brother Shahbaz Sharif to the post.

The young Sharif is currently chief minister of powerful Punjab province -- the Sharif family stronghold. He would have to step down from that role and be elected to the National Assembly before he was eligible to become prime minister.

That will require a party loyalist to resign from his seat in the national parliament, sparking a hasty vote that Shahbaz would contest on the PML-N ticket.

Shahbaz is considered more intelligent but less charismatic than his older brother.

He has controlled Punjab -- Pakistan´s most populous and prosperous province -- for much of the last decade, presiding over a series of big ticket infrastructure projects, including Pakistan´s first metro bus service.