PM Nawaz announces Rs10mn for each player of cricket team 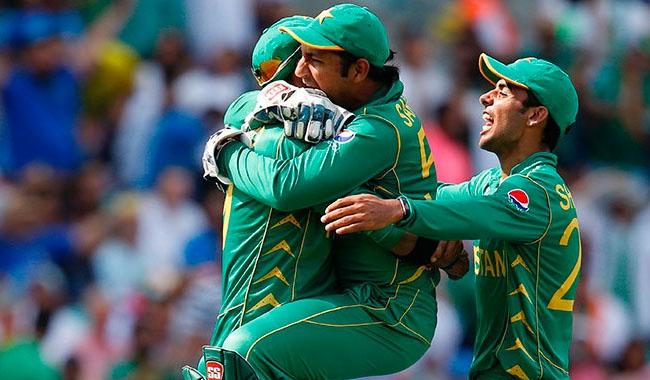 ISLAMABAD: Prime Minister Nawaz Sharif on Tuesday announced Rs10 million as prize money for each player of the Pakistan cricket team who won the Champions Trophy after beating India in the final.

Earlier, the players of the victorious team had arrived amid tight security in the early hours of Tuesday. They were greeted by fans, chanting patriotic songs.

Pakistan had thrashed favourites India by 180 runs to clinch the Champions Trophy title in a thrilling competition at London's Oval ground on Sunday.

PSX attack mastermind was in contact with militants through live camera, reveal investigators