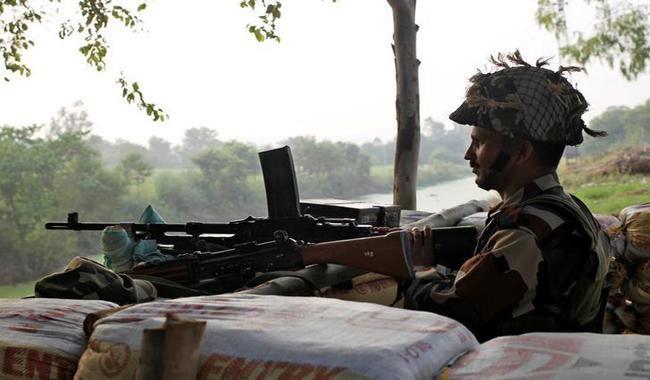 RAWALPINDI: In an another ceasefire violation, Indian troops opened unprovoked fire at the Nakyal and Kiyani sectors along the Line of Control on Wednesday, an ISPR statement said here.

The statement added that Pak Army gave a befitting response to the Indian fire, silencing the enemy guns.

The Indian forces had resorted to heavy artillery shelling at the Nakyal and Kiyani sectors along the Line of Control, it concluded.

India has over the years regularly stepped up cross-LoC ceasefire violations.

The number of Indian ceasefire violations this year has already crossed the 400 mark.