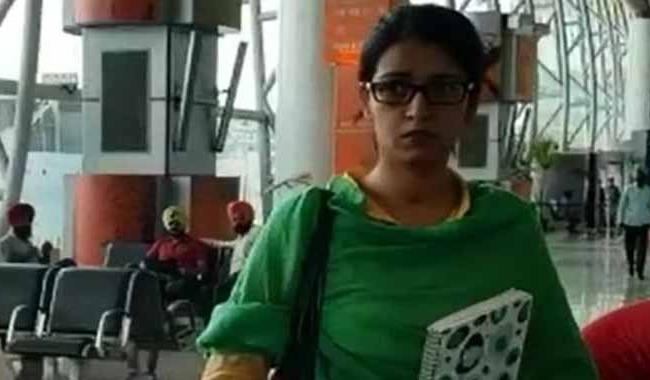 ISLAMABAD: Indian citizen Dr Uzma, who married a Pakistani man from Buner, has reached India after Islamabad High Court (IHC) given her permission to return to home.

Dr Uzma arrived at Wagah Border on Thursday morning with India Deputy High Commissioner to Islamabad, from where she returned to India.

Islamabad High Court on Wednesday allowed Dr Uzma to go back to India. The court had handed her over original immigration documents, which her husband Tahir had submitted.

The court also ordered that police provide security to the Indian woman till Wagah Border.

Dr Uzma, in a statement before a magistrate, had accused her husband of harassment and claimed that she was forced to marry Tahir Ali, a Pakistani citizen, at gunpoint.

However, Tahir claims he and Uzma, who belongs to New Delhi, fell in love with each other in Malaysia, after which she travelled to Pakistan on May 01 via the Wagah border, and got married to him on May 3.