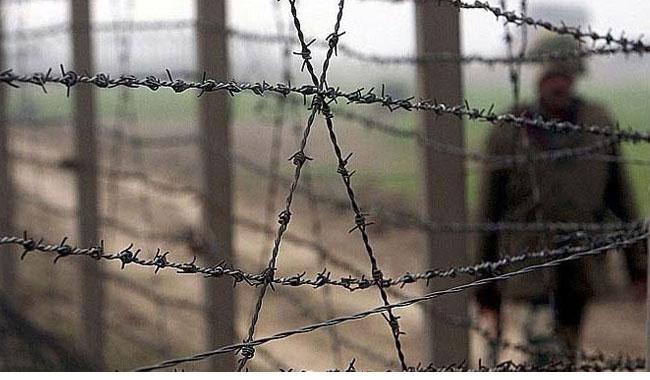 RAWALPINDI: In an another ceasefire violation along the Line of Control, Indian troops on Wednesday targeted a vehicle of United Nations Military Observers Group at Khanjar Sector.

An ISPR statement said that Indian security forces opened fire on a vehicle carrying officials of the United Nations Military Observers Group at Khanjar Sector. However, the UN officials escaped unhurt when the Indian troops targeted them.

The statement said that despite carrying the standard Blue Flag the vehicle was targeted by the Indian troops.

The UN vehicle was carrying Major Emanuel and Major Mirko, the statement concluded.