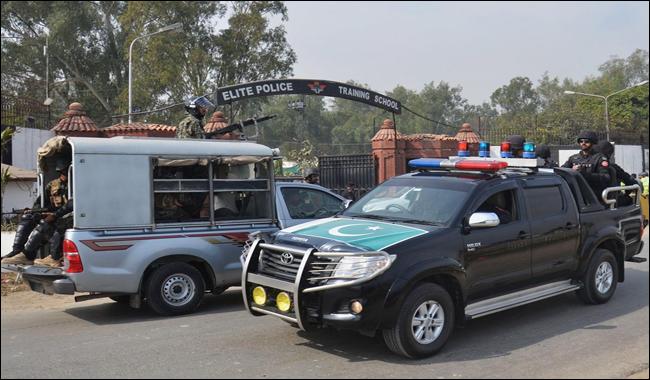 According to the statement issued by ISPR, military’s media wing, the joint search operations were conducted by Punjab Rangers, police and intelligence agencies.

Nineteen suspects were apprehended while cache of weapons and ammunition were also recovered.

All industries, establishments in Punjab permitted to function 24/7 with coronavirus guidelines