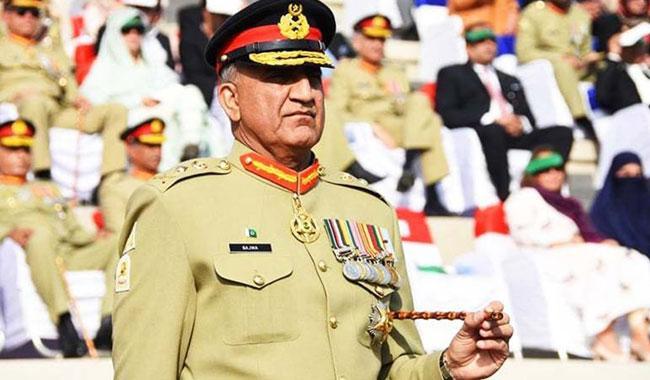 According to the statement, the COAS also met Lieutenant General(Pilot) Ghanim Bin Shaheen Al Ghanim, Chief of Staff Qatar Armed Forces. The COS Qatar Armed Forces acknowledged Pakistan Army's valuable contributions towards regional peace and stability through its fight against terrorism and militancy.

COAS thanked both dignitaries for their expressions. He said that Pakistan Army greatly values its defence cooperation and collaboration with Qatar. Responding to desire of increasing Pak-Qatar defence cooperation, COAS said that the proposed enhancement will have positive impact both on bilateral relationship as well as on regional security.