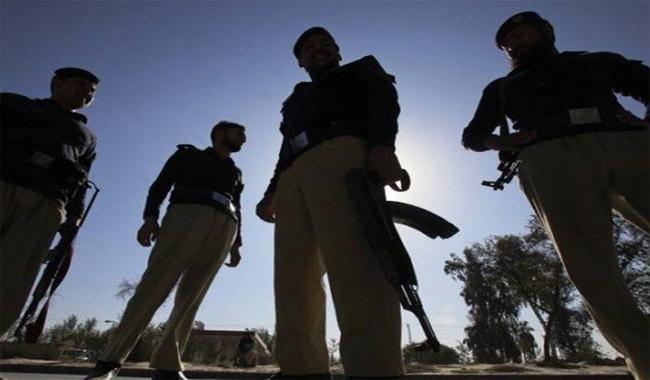 KARACHI: Police on Wednesday claimed to have killed eight terrorists including a key militant figure affiliated with a banned organization.

According to SSP Malir Rao Anwar, the suspected terrorists were killed during a raid on Bakrapeeri Road on a tip off regarding presence of Gul Zaman, Amer of a proscribed outfit.

He said the terrorists were planning to carry out an act of terrorism in Karachi.

Identities of the suspects were not known. The law enforcement agencies have intensified the drive against militants in  Karachi following a deadly bomb blast at the Shrine of the Lal Shahbaz Qalandar that killed over seventy people last week.