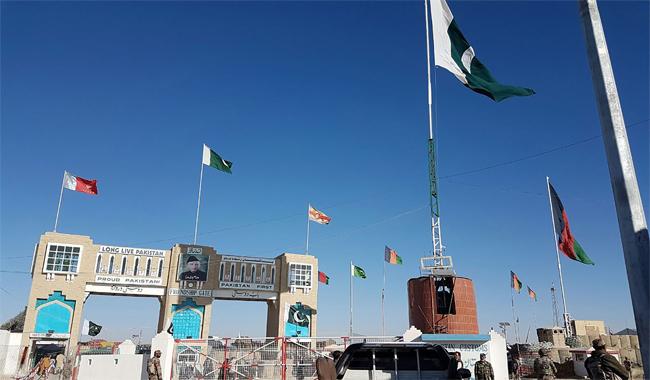 RAWALPINDI: Pakistan has closed Pak-Afghan border with immediate effects till further orders over security reasons after recent wave of terror in which more than 100 people were martyred.

DG ISPR Major General Asif Ghafoor in a tweet on Thursday said, “Pakistan-Afghanistan Border is closed with immediate effects till further orders due to security reasons.”

Pakistan-Afghanistan Border closed with immediate effects till further orders due to security reasons.

The border is closed after a suicide attack at the shrine of Sufi Saint Hazrat Lal Shahbaz Qalandar in Sehwan Sharif, Sindh.

At least 70 people including women and children were martyred in the attack, the deadliest among the eight in five days.