According to police, Salman Haider, an activist and blogger who had gone missing from Isamabad a couple of days ago, returned home on Friday night. Police further disclosed that he was in normal condition.

Salman Haider had gone missing from Islamabad's Bani Gala area, prompting protests and demands from civil society and other activists for his release. After he was found missing, two other bloggers Ahmad Waqass Goraya & Aasim Saeed also disappeared. 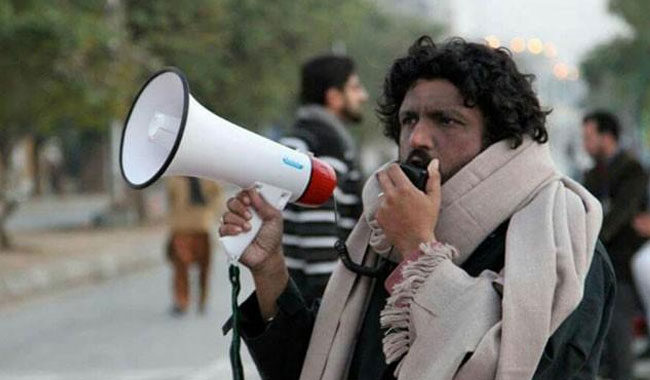 Salman had disappeared from Bani Gala earlier this month and his car was recovered by the police from Koral Chowk.

"A text message sent form Salman Haider’s phone to his wife said the car should be taken from Koral Chowk", Geo News had reported.

An FIR of the incident had been lodged.Besides being a blogger and a human rights activist, he was also a professor at the Fatima Jinnah University.

In meeting with NATO delegation, Pakistan urges world to positively engage with Afghanistan