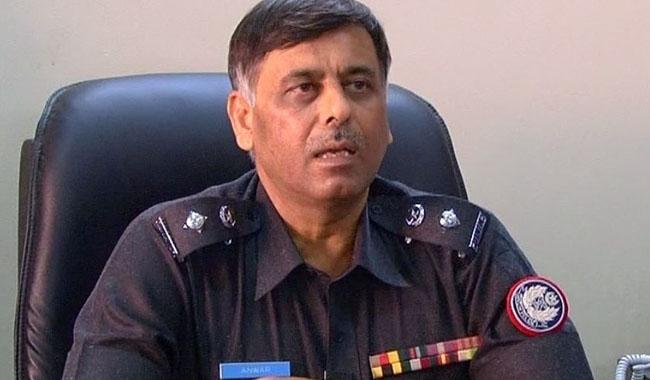 According to the notification, Javed Akbar Riaz who was serving as SSP Malir has been transferred to Forensic  Division.

The charges included land grabbing, mistreatment of subordinates, supervision of illegal sand business, leaking of a report to a newspaper about the raid on Hassan’s residence and the holding of a press conference despite being banned from doing so.

The officer was given  a clean chit after the completion of the investigation, according to reports.