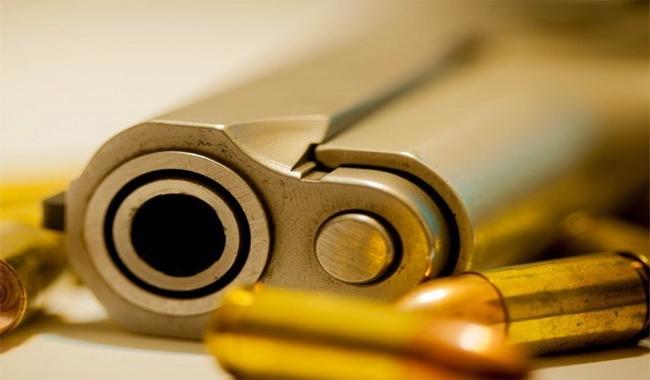 QUETTA: At least six people sustained bullet injuries when unidentified armed assailants opened fire on their vehicle in the outskirts of Quetta on Friday evening.

The wounded persons were rushed to Bolan Medical Complex hospital. The condition of three is said to be critical.

Sources said the injured persons belongs to Hazara community and it was a targeted attack.

Police have launched investigation into the incident.