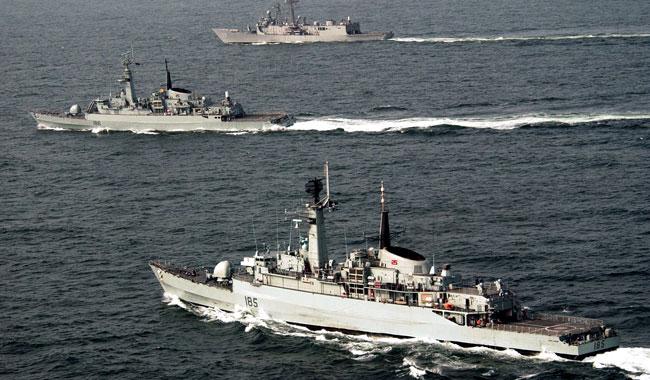 GWADAR: Pakistan Navy has established a special task force which will safeguard and protect the China-Pakistan Economic Corridor as well as Gwadar port.

The special maritime force has been set up after work has already begun on the CPEC project. Owing to the economic corridor's operationalisation, the threats to both Gwadar port and CPEC have increased. Last month, Pakistan Navy chased an Indian submarine out of Pakistani waters after it had attempted to infiltrate.

Task Force 88 comprises of spy planes, drones, combat aircraft and latest weapons t thwart any attempts by the enemy to harm Pakistan's assets. Task Force 88 will work jointly with the Special Security Division team which has been established to protect CPEC projects.

Pakistan has often accused India of being involved in subversive activities to undermine and sabotage the CPEC project. Gwadar port is an integral part of the whole economic corridor plan since it will export Chinese goods to international clients.