PIA plane crashes near Abbottabad, all 47 people on board killed

ISLAMABAD: A Pakistan International Airlines plane crashed Wednesday on a domestic flight from Chitral to Islamabad, killing all 47 people on board, aviation authorities said.

None of the people on board aircraft survived the accident, the airline´s chairman said. "There are no survivors, no one has survived," Muhammad Azam Saigol told a press conference late on Wednesday, about five hours after flight PK661 from Chitral to the capital, Islamabad, crashed near the town of Havelian, in Khyber-Pakhtunkhwa
province.

Saigol said the ATR-42 aircraft had undergone regular maintenance and had in October passed an "A-check" certification, conducted after every 500 hours of flight
operations.

"I think that there was no technical error or human error ...obviously there will be a proper investigation," he said.

Military said  36 bodies were retrieved from the debris of the plane and being Shifted to Ayub Medical Teaching Hospital, where a special cell has been set up. An aviation official said it was too early to say anything about the cause of the crash, but it probably occurred due to engine failure.

The Islamabad bound flight PK-661 took off at 3:30 pm from Chitral and went missing near Abbottabad before the pilots lost control over the aircraft and contact with control tower around 4:22 pm . A thick cloud of smoke was also seen billowing from the area where the aircraft came down.

Former famous Pakistani singer Junaid Jamshed, his wife Nahya, and Deputy Commissioner Osama Ahmed Waraich were also among the passengers on the ill fated plane. According to family members, Jamshed was in Chitral on a preaching tour. 31 men, nine women and two infants were on board the flight, including at least three foreigners, according to local media reports.

Civil and military rescue teams were dispatched to the scene of the crash. Five members of the crew were identified as pilot Saleh Janjua, co-pilot Ahmed Janjua, trainee pilot Aly Akram, and air hostesses Sadaf Farooq and Asma Adil.

Shocked & saddened by the tragic PIA plane crash near HavelIan. May Allah give the families of the deceased courage to bear their loss.

"We regret to inform that PIA’s ATR-42 aircraft operating as PK-661, carrying around 40 passengers  lost its contact with control tower on its way from Chitral to Islamabad a short while ago," PIA spokesman Danyal Gilani said. 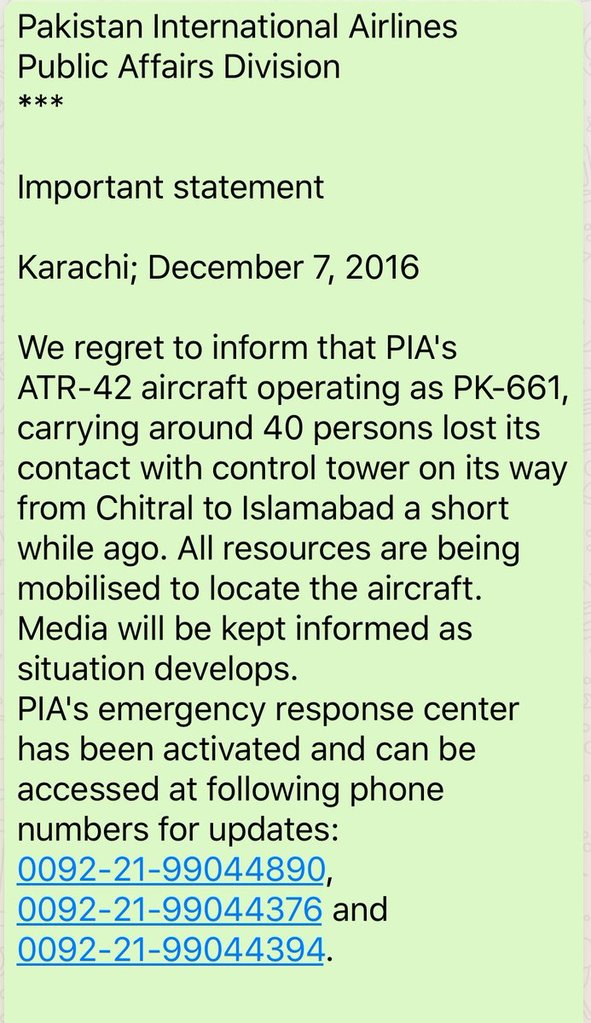 The deadliest crash was in 2010, when an Airbus 321 operated by private airline Airblue and flying from Karachi crashed into hills outside Islamabad while about to land, killing all 152 on board. 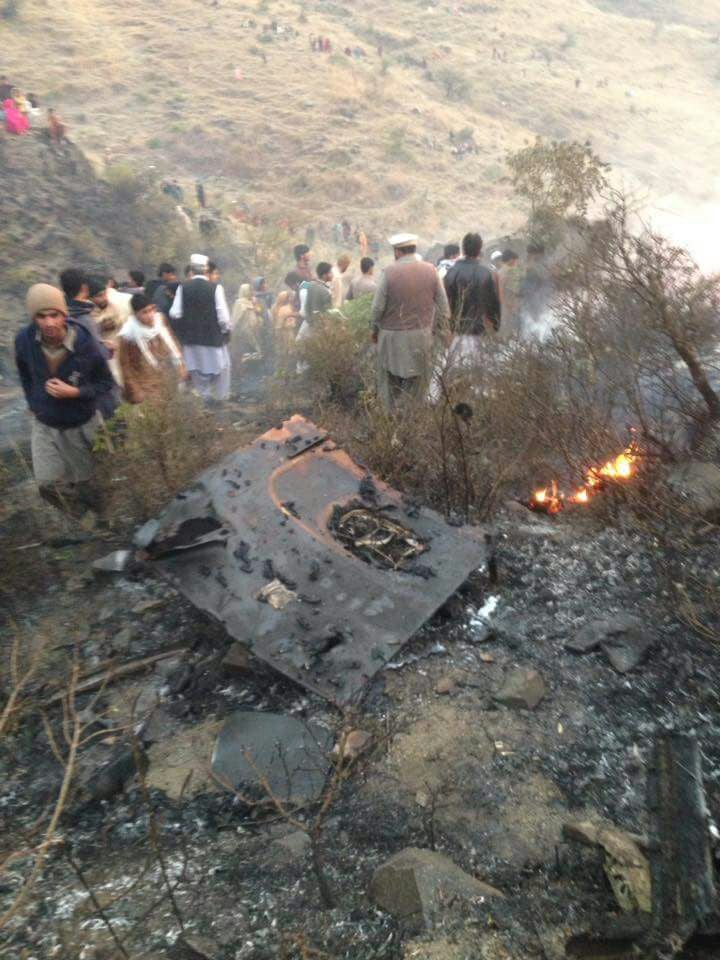 Below are the pictures of crew members 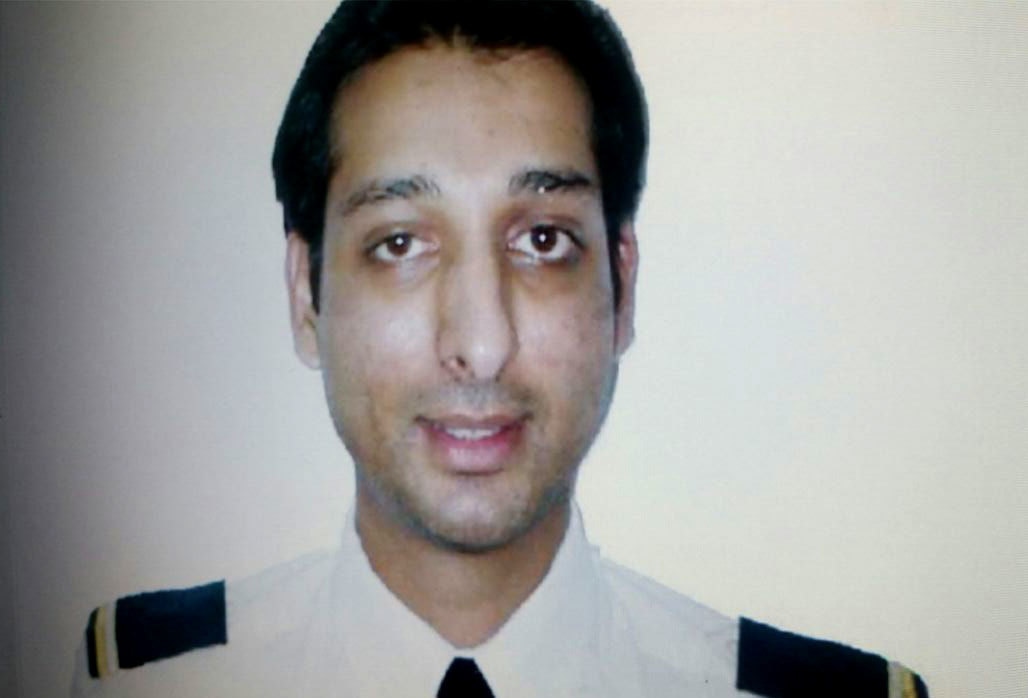 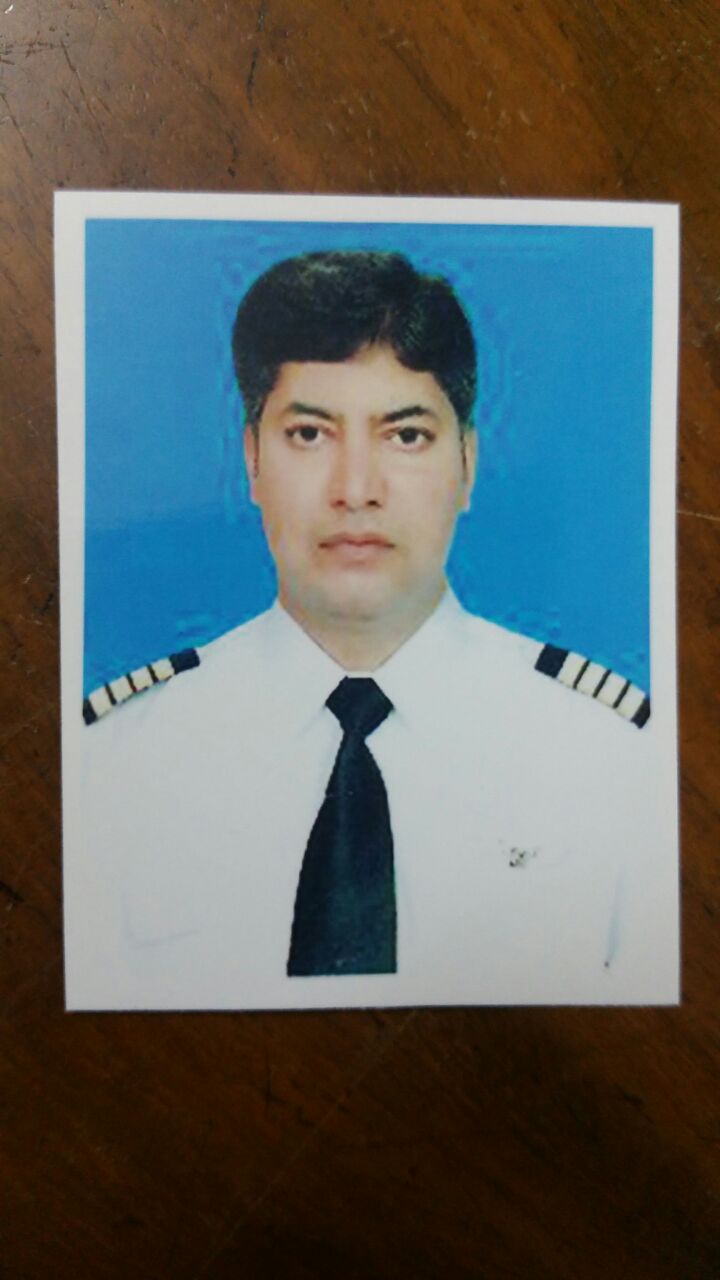 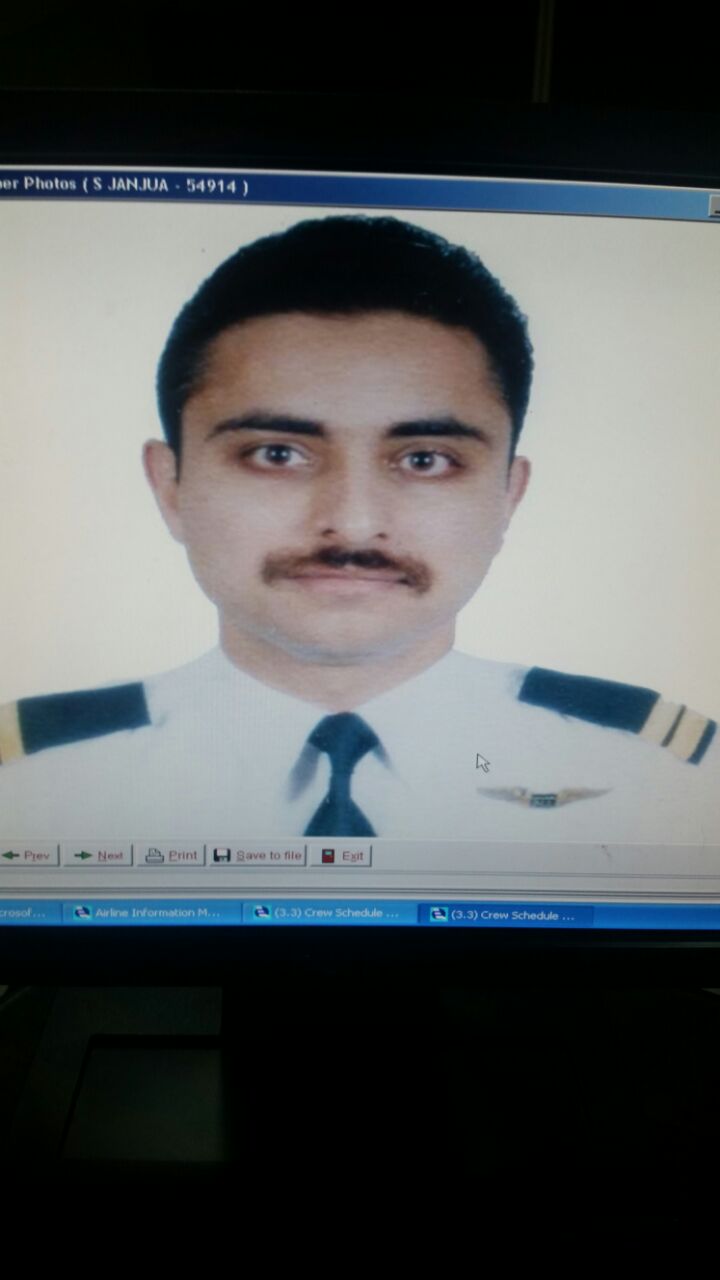 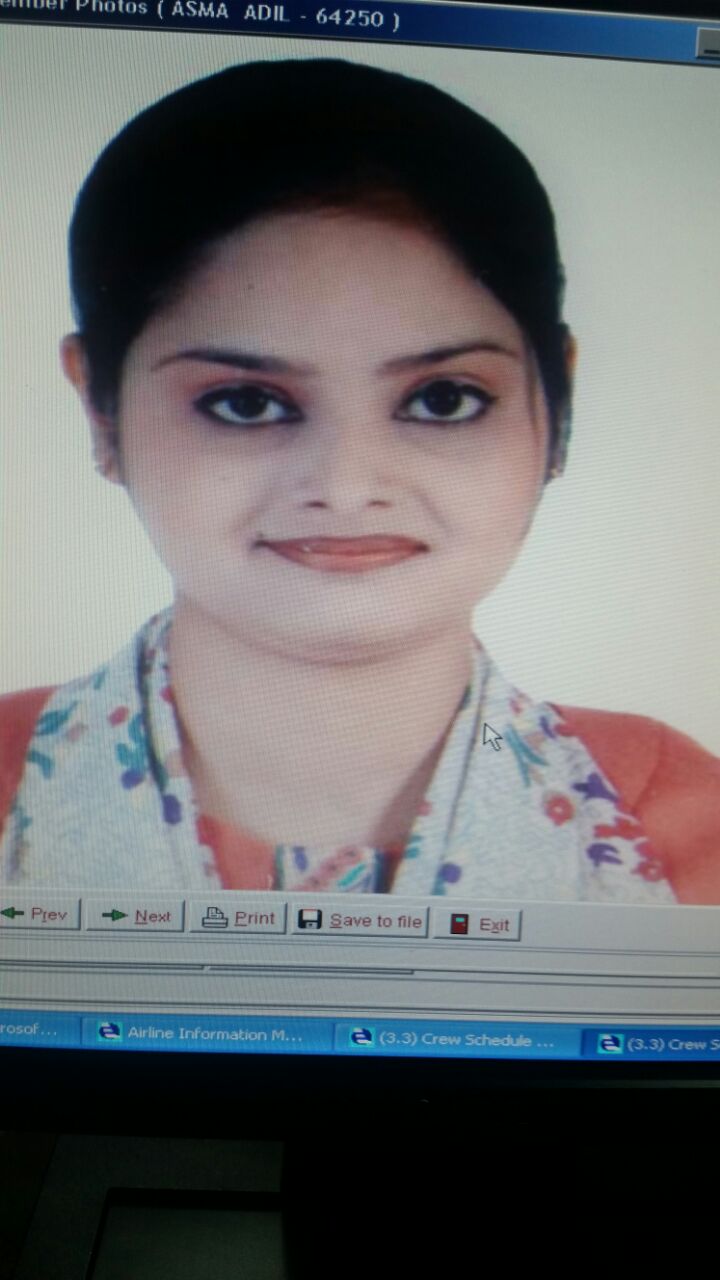