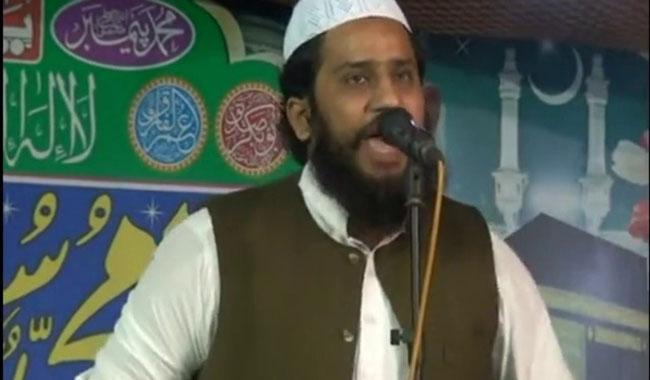 A fierce electoral contest was expected between PML-N's Haji Azad Naser Ansari and Independent candidate Moulana Masroor Nawaz who was being supported by the banned Ahl-e-Sunnat Wal Jamaat (ASWJ).

The election was held amid tight security arrangements. A public holiday was declared in throughout the district on the directions of Election Commission of Pakistan and Punjab Government.

Speaking to Geo News, senior Pakistan Muslim League-Nawaz leader Sheikh Waqas Akram blamed his party’s defeat in the election on the PPP which he said should have supported the party’s candidate against Jhangvi like it did in Karachi where it had backed MQM against Aurangzeb Farooqui.

In a first, CNG pumps in Sindh remain close throughout winter