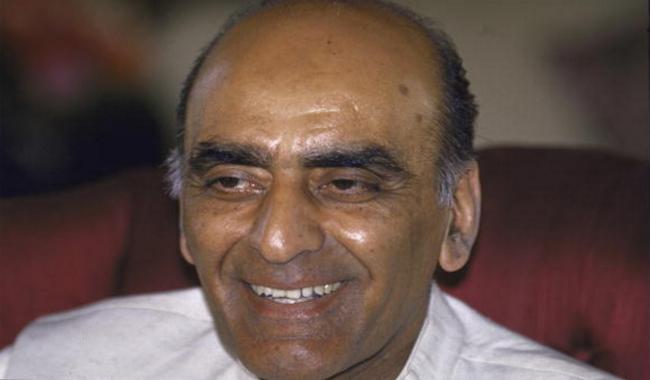 He was suffering from lung infection, the family sources added.

Moeen Qureshi, was an economist and former civil servant. He served as caretaker prime minister of Pakistan from 18 July to 19 October 1993.

Moeend Qureshi was born into in Lahore on 26 June 1930. He attended the Government College University in Lahore where he gained B.A. in Honors in Economics and attained M.A. in economics from the Punjab University.

He received the Fulbright scholarship and went to the United States to attend the Indiana University in Bloomington, Indiana where he gained PhD in Economics in 1955.

He enjoyed a distinguished career in IMF and eventually serving as economic adviser to Ghana in 1960.