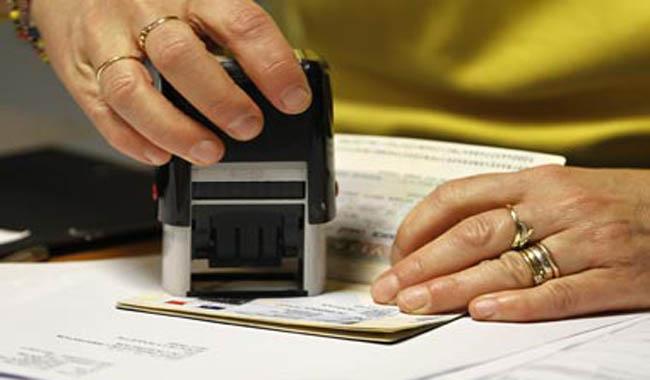 Transgender people particularly those willing to visit holy land with an aim to perform Umrah would not be issued travel visa.

Saudi Consul General is said to have issued a notification in this regard, according to Geo News.

Travel Agents Association of Pakistan has also been informed about the decision taken by the Kingdom of Saudi Arabia.

Motive for the ban was not immediately known.