Who could be next Army Chief? 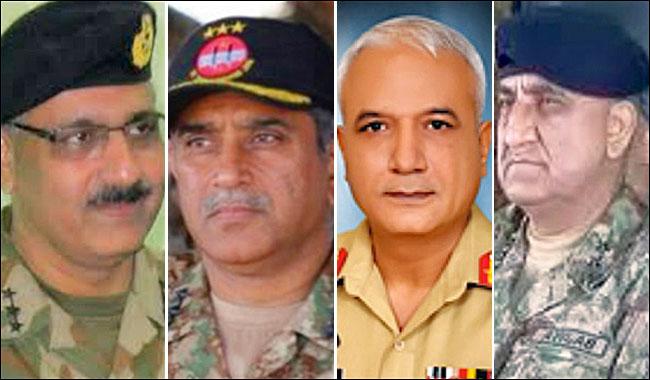 RAWALPINDI: Who would be the next army chief after Gen Raheel Sharif's retirement is the most important question being asked today.

Here are the top four generals on the seniority list who could be promoted and appointed as the next COAS. 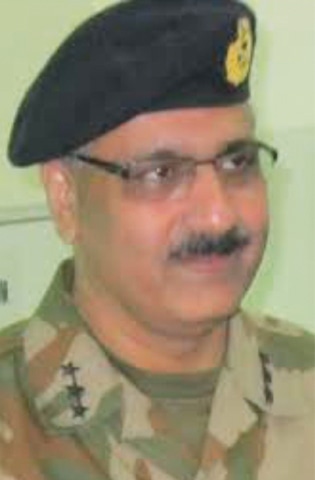 Lt. Gen. Ishfaq Nadeem, who had been Chief of General Staff and was also Director General Military Operations. Presently, he is commanding Multan Corps. His retirement is due in August 2017. 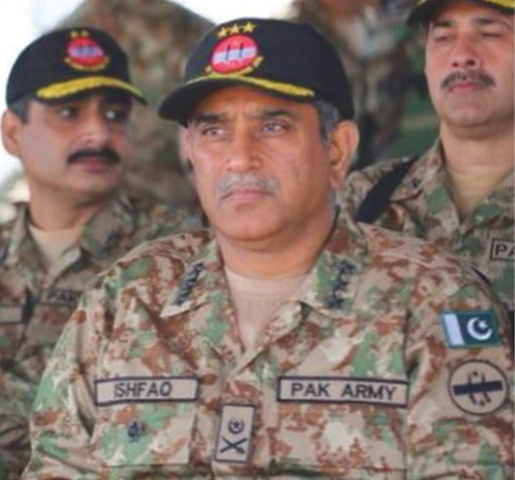 Lt. Gen. Javed Iqbal is another prominent officer from 62nd Long Course, who is presently commanding Bahawalpur Corps and was previously president of National Defence University. His retirement is due in August 2017. 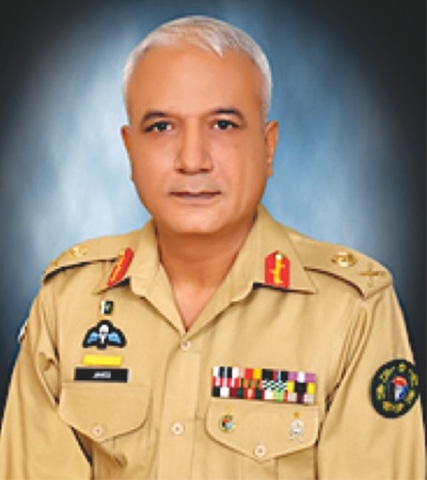 Lt. Gen. Qamar Javed Bajwa is also among the runners who was previously Commander of important Rawalpindi Corps and is presently employed as Inspector General Training and Evaluation, at GHQ, a position General Raheel Sharif held before becoming the army chief. His retirement is due in August 2017. 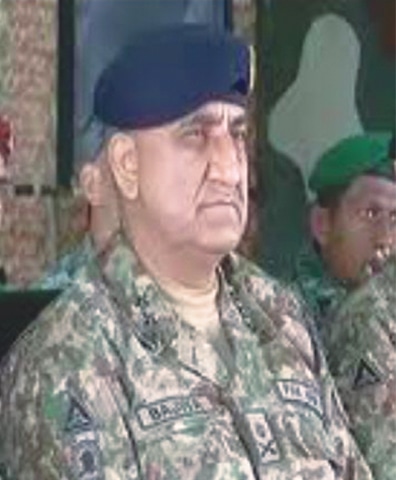 However, it is the prerogative of the prime minister to appoint the Army Chief by promoting a three-star general to a four-star General.

Will there be a turn in game technology for Pakistan in 2021?