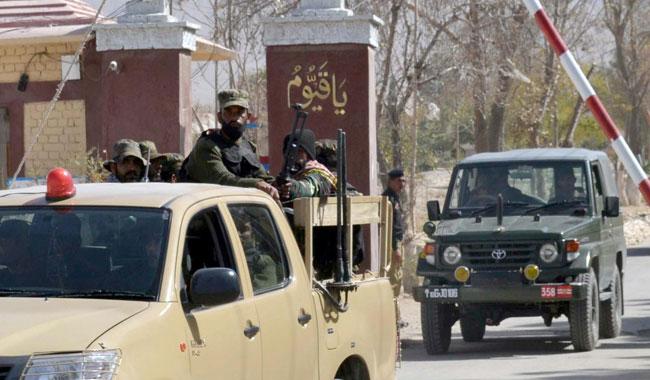 BEIJING: China on Tuesday condemned terrorist attack at Police Training College Quetta in which 61 recruits and an Army Captain were martyred and over 170 were injured.

The foreign ministry spokesman said China is saddened over the incident and expressed sympathies with the families of the victims and injured.

“China would continue to support Pakistani government in its efforts to provide protection to its citizens and national security,” the spokesman said.