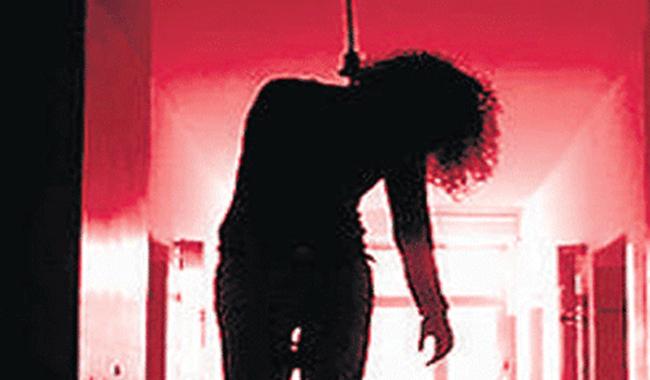 LAHORE: A girl was found dead in the hostel of the Punjab University on Tuesday in what appeared to be mysterious circumstances.

According to Geo News, the  girl  identified as Ayesha, a resident of Attoc district, had been staying at the hostel of the Punjab University where she had come for admission.

The body was found hanging from a ceiling fan in the Girls Hostel-5  of the Punjab University.  Police said the  girl apparently committed suicide but they were collecting evidence to ascertain the exact cause of the death.

Government slashes petroleum prices by Rs7.06 per litre for June