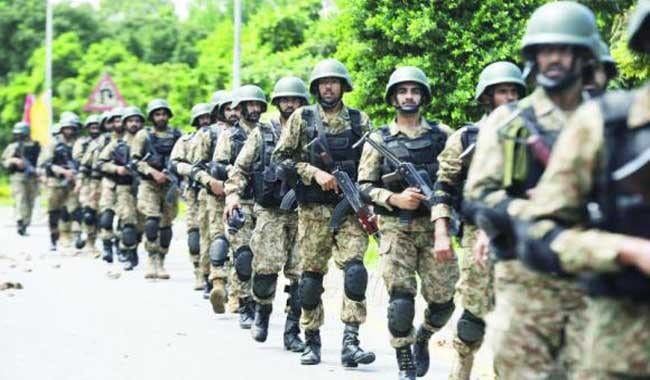 ISLAMABAD: At least 14 Indian soldiers were killed in clashes with Pakistani forces at two sectors along the Line of Control, said senior Pakistani journalist Hamid Mir hours after India claimed to have carried out surgical strikes in Azad Kashmir.

Hamid Mir said bodies of Indian soldiers were still lying in Tata Pani Sector. He said he received the information regarding Indian casualties from reliable sources in the security apparatus. He said his information had nothing to do with the videos being run by some Pakistan TV channels of Indian security officials.

Major General (Redt) Ijaz Awan, a defence analyst who was guest at Mir's Capital Talk show on Geo News, also confirmed the report that the casualties were suffered by India during the exchange of fire along the Line of Control.

No independent source has confirmed Indian claims of surgical strikes inside Pakistan.