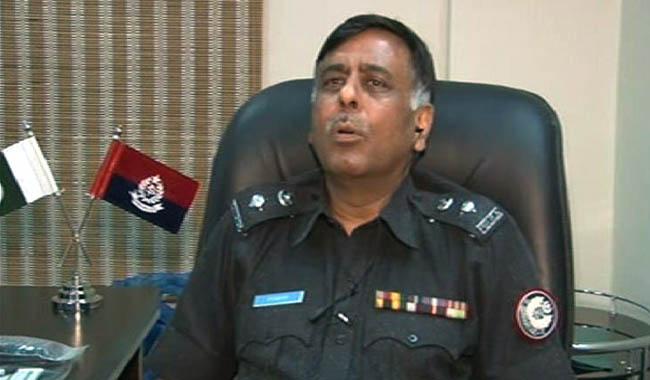 KARACHI: Rao Anwar, a senior police officer who was suspended last week, has decided to hold a press conference in Rawalpindi or Islamabad, where he will make revelations about Sindh police, Geo News reported on Tuesday.

The former SSP of Malir district says he will inform the media about the different factions that he believes exist in  Sindh police. He also intends to show documents relating to the department.

Rao Anwar claimed to have conducted the raid and taken him into custody on the charges of inciting rebellion and a case lodged against him under anti-terrorism act. He has also challenged his suspension in the Sindh High Court.