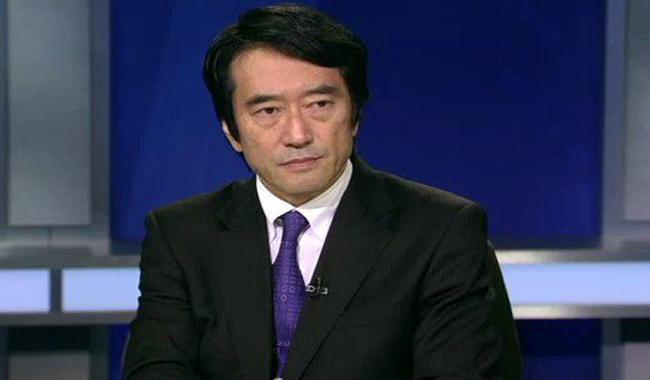 TOKYO: Japan, as a close friend of Pakistan, has strongly condemned the terrorist attacks in Quetta.

It is further stated Japan is shocked and saddened by the terrorist attacks which caused numerous deaths and injuries at the hospital in Quetta, Balochistan, of Pakistan.

“Japan prays for the victims and expresses its condolences to the bereaved families. Japan also offers its sympathy to those wounded in the attacks,” said the statement.

Mr. Kawamura said Japan strongly condemns such act of terrorism which targets innocent people as inexcusable. Japan condemns terrorism in all its forms and manifestations, committed for whatever purposes, and reiterates that no act of terrorism can be justified.

“Japan intends to support efforts by the Government of Pakistan to combat terrorism in cooperation with the international community,” the statement concluded.