Youth gunned down in Karachi over mobile phone dispute 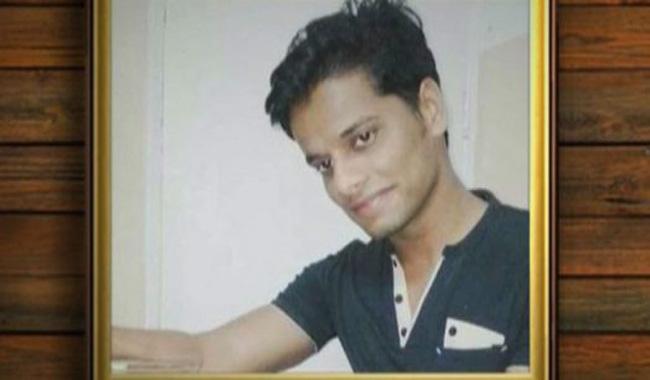 According to details, Abrar Hussain and Dilnawaz were trying to close a mobile phone deal when Dilnawaz drove away his car without paying. Abrar hung on to the car as it sped on, eye witnesses said.

Police however denied shooting dead the young boy. SHO Ferozabad claimed that he does not know the policemen who fired at the boys. Sources said that the police vehicle belonged to the counter-terrorism department.

Meanwhile, police said that the number plate of Dilnawaz's car was not original.

Jinnah Hospital Medico-legal officer Dr Shehzad said that Abrar had been shot thrice. Meanwhile Dilnawaz was out of danger.

Abrar’s family staged a protest outside the hospital and demanded justice.