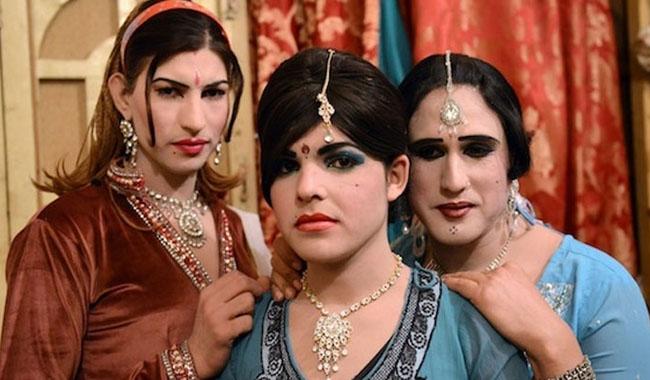 "A trans-man can marry a trans-woman and vice versa", the new fatwa stated.

"Intersex persons – people born with physical sex characteristics that do not fit typical binary notions of male or female bodies – cannot marry at all according to Islam," he said.

Qadri stressed that the government should take stronger measures against people who make fun of and abuse those with a gender preference different to the one they are born with.

"They are also created by Allah Almighty," he said, explaining that Islam forbids transgender people from being teased.

Citing page 174, volume 9 of Fatawa Rizvia authored by Ahmed Raza Khan Barelvi, Mufti Imran said funeral prayers for a Muslim transgender would be offered like other Muslim men and women.

Trans people technically enjoy better rights in Pakistan than in other countries around the world, but in practice they are marginalized and discriminated against in accessing health, education and jobs, and they often face violence and stigma.

Supreme Court of Pakistan ruled in 2009 that "hijras" - which include transvestites, transsexuals and eunuchs - could get national identity cards as a "third sex."

DG ISPR press conference: Linking Abhinandan's release to anything other than a mature response 'misleading'