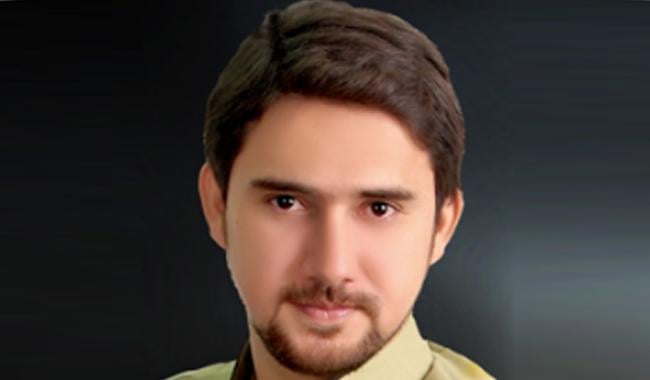 KARACHI: A couple of hours after Pakistan's most famous qawwal Amjad Sabri was gunned down by armed assailants, Noha Khawan Farhan Ali Waris escaped an attack by armed militants.

According to details, Farhan Ali Waris was on his way home from the studio of a private television channel when armed assailants attacked his car near the Teen Hatti area. Farhan's security guard retaliated by firing back at the assailants, which caused them to sped away. As a result, Farhan was able to escape with his life.

This occurred a couple of hours after Amjad Sabri was gunned down in Karachi's Liaquatabad area. Sabri was on his way to the studio of a private news channel when armed assailants opened fire at his vehicle, killing him on the spot.

Condemnations from all over Pakistan poured in for Sabri, who was the face of qawwali music in Pakistan.