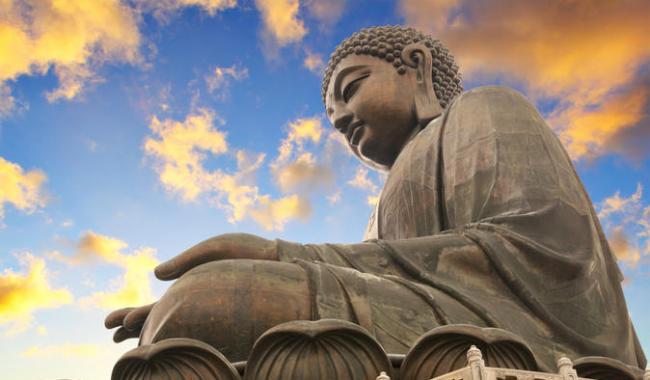 ISLAMABAD: Buddha day is being observed for the first time officially across Pakistan on Monday to pay homage to the contribution of Fasting Buddha Siddhartha Gautama as the founder of Buddhism in South Asia.

According to Radio Pakistan it is said that the day was commemorated for the first time at the official level in Pakistan.

Ministry of National History and Literary Heritage Division put great emphasis upon the significance of Buddha in history at special functions in connection of this day and told that Pakistan has a great number of Buddhist places and museums in Khyber Pakhtoonkhaw (KPK), Wah Cantt Punjab and Islamabad which are playing crucial role in maintaining history alive in the heart of peoples.

Religion Buddhism was founded in the late 6th century BCE by Buddha in Asia and it took root in Pakistan some 2300 years ago under the Mauryan king Ashoka the Pala Empire the Punjab region and Indus River Valley culture.

In 2012 the National Database and Registration Authority (NADRA) indicated that the contemporary Buddhist population of Pakistan was 1492. Buddha taught unique religious beliefs and explained how to attain full enlightenment for the sake of others.

Buddhism had its followers in South Asia including Nepal, Maldieve, Sri Lanka and in many western countries.

NCC to decide on easing or ramping up lockdown restrictions today