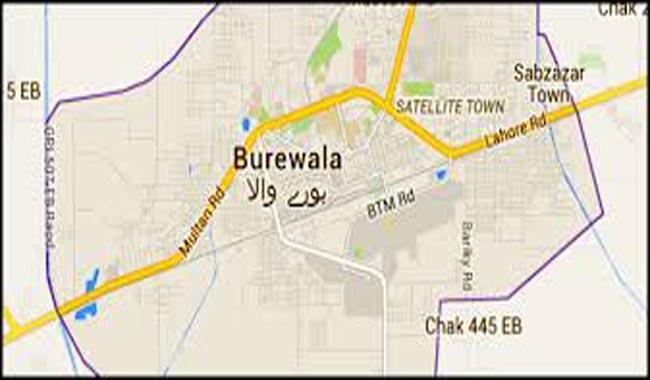 BUREWAL: A woman was allegedly set on fire by her in-laws over a domestic dispute at Chak No. 158/EB on Sunday.

The victim’s family alleged that Azra Bibi, wife of Ghulam, was asleep when her brother-in-law Muhammad Aslam along with his wife Salan Bibi, daughter Tahira and two sons Irfan and Aamer doused her with petrol before setting her on fire.

The woman was shifted to Tehseel Headquarters Hospital for treatment where doctors referred her to Nishtar Hospital keeping in view her critical condition. 90 percent of Azra's bibi was burnt.

Muhammad Iqbal Numberdar, brother of of the victim, claimed that both the families had quarreled over a minor issue.

Police are said to have reached the hospital and launched an investigation.

At least one dead, mutliple areas without power as torrential rainstorm lashes Karachi