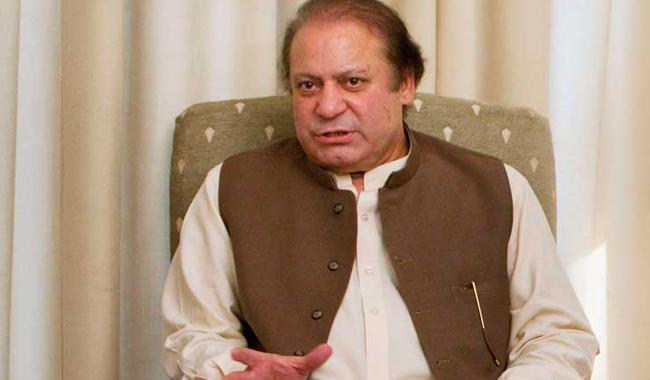 LAHORE: Prime Minister Nawaz Sharif arrived in Lahore on Monday morning and chaired a high level meeting a day after a suicide bomber killed over 70 people including women and children at a park on Saturday.

The prime minister was accompanied by his interior minister Chaudhry Nisar Ali Khan as he arrived in the provincial capital.

Mr Sharif visited the Jinnah Hospital to inquire about the health of those injured in the deadly blast on Easter holiday weekend.

Nawaz Sharif cancelled his trip to United Kingdom after holding detailed deliberations at a high-level meeting, a spokesman said.

He said the prime minister will now travel directly to the United States after a couple of days for attending the Nuclear Security Summit 2016.

Hours after the blast, Army Chief General Raheel Sharif held a meeting of his top commanders,   expressing resolve to bring the perpetrators  of attack to justice.

Sugar in short supply across utlity stores in Pakistan