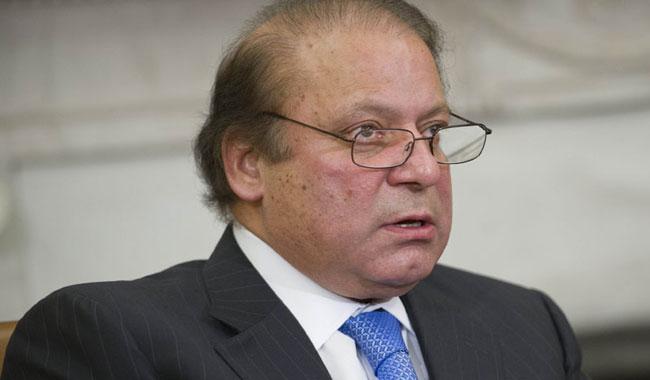 ISLAMABAD: Prime Minister, Nawaz Sharif has cancelled his trip to United Kingdom following the deadly suicide attack on a park in Lahore that killed dozens of innocent people and injured hundreds others.

According to a spokesman at Prime Minister Secretariat, the Premier was scheduled to leave for UK today but he decided to cancel it after holding detailed deliberations at a high-level meeting here.

He said the Prime Minister will now travel directly to the United States after a couple of days for attending the Nuclear Security Summit 2016.

The meeting, which lasted for several hours, was attended by Interior Minister Chaudhry Nisar, Ishaq Dar and other officials.

The meeting reviewed the security situation in the country, the spokesman said.

Earlier, a suicide bomber blew himself up in a park in a densely populated Allama Iqbal Town in Lahore, killing at least 69 people and injuring over 300 others, police and rescue official said.

The Taliban faction Jamaat-ul-Ahrar claimed responsibility for the suicide bomb attack in Lahore on Sunday, saying the target of its attack was Muslim Pakistan’s small Christian minority.