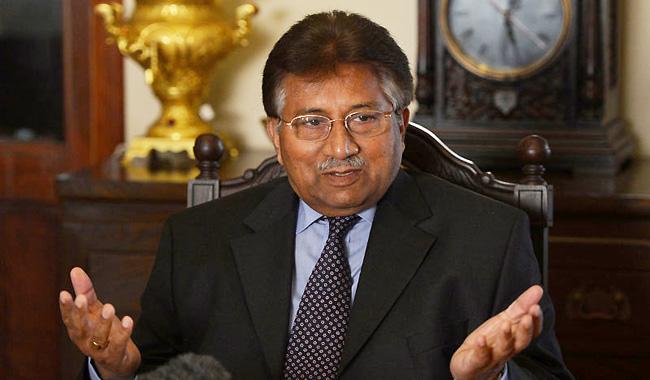 ISLAMABAD: Former president Gen. (retd) Pervez Musharraf has delayed his immediate departure from Karachi to Dubai after his staff was told at the airport that his name had still not been struck off from the exit control list.

After the Supreme Court (SC) ruling in his favour, former president was to fly to Dubai at 4:34 a.m late on Wednesday night/early Thursday on an Emirates flight (EK-611), sources in his All Pakistan Muslim League (APML) and police said.

Musharraf is expected to stay at his Dubai residence during his time there. Ahead of his arrival the staff has enhanced security and cleaned the house.

On Wednesday Pakistan’s top court allowed him to travel out of the country for medical treatment.

Hearing a petition filed by the federal government against removal of Musharraf’s name from the Exit Control List (ECL), the apex court upheld an earlier decision by the Sindh High Court and rejected the government’s appeal to stop the former military general from leaving the country.

"Appeal is dismissed," the court said in a short order.

“As of this date, there are no restrictions on Pervez Musharraf barring him from traveling out of the country,” his lawyer Farogh Naseem told reporters outside the Supreme Court.

Musharraf, 70, is facing a number of high profile cases, including murder and high treason. He was indicted for treason last year over his imposition of emergency rule in 2007.

The former president is also on bail in connection with two other major cases: the 2007 assassination of former Prime Minister Benazir Bhutto and the killing of the cleric of Islamabad's Lal Masjid in a military raid. He has pleaded not guilty in all cases and has remained free though not allowed to travel abroad.

Musharraf’s lawyers have said that he needs the travel ban to be lifted so he can go abroad for medical reasons. His lawyers say he also wants to visit his ailing mother in Dubai.

The Sindh High Court had ordered the removal of the former president name from the ECL.

Decision on bail for Shehbaz Sharif only after all facts known: LHC