The 3-hour biopic seems to be deliberately provocative, testing the viewers’ patience, physically as well as psychologically, especially for audiences expecting a rather conventional piece of art

ndrew Dominik’s Blonde is a disjointed fable about Marilyn Monroe, much of which imparts the impression that photographic stills of Monroe have come to life. As much as her story is an abstract puzzle, here it sounds more like a poem, and in the same year that also produced the unbearable Elvis, it’s a feat of rebellion against cookie-cutter Hollywood biopics.

A film on the life of Monroe would have been incomplete without delving into the cost and fickleness of fame. The movie bears several similarities to the filmmaker’s 2007 classic The Assassination of Jesse James by the Coward Robert Ford.

Dominik has woven a self-contained story from Marilyn’s complicated life, beginning with her abusive childhood with an alcoholic mother, developing into a series of incidents with men ranging from discreetly manipulative to downright abusive. It could be safely called a #MeToo movie.

The director has played with aspect ratios and film stock, along with colours and black-and-white, to portray both sides of the character’s disposition. So it takes one a while to acclimate oneself with the opening sequence – a rather haunting one – in which we find young Marilyn’s mother driving into flames because she wants to “experience hell up close”.

As graphic as it may sound, I wasn’t surprised because one wouldn’t expect any less from a behind-the-scenes look into Monroe’s life. The viewers are also subjected to Monroe puking directly on the camera lens.

The 3-hour biopic seems to be deliberately provocative, testing viewers’ patience, physically as well as psychologically. This is especially true for audiences expecting a rather conventional piece of art.

Through all the insults and insecurities, Ana de Armas is flawless. It is not a mere performance. She lives the essence of the character and takes charge of her body. The result is absolutely stunning.

As we follow Monroe trying to overcome the generational trauma passed on to her by her mother, we see her deliberating whether or not to have a child of her own and give it a life she never had. At the same time, she fears repeating her mother’s mistakes. The director envisions her several pregnancies and terminations via floating foetuses. So the movie not only invades her personal life and form, but also bodily and mental space.

Although much of it sounds quite dehumanising, Dominik demands that the camera focus on Monroe alone, almost hypnotically forcing the audience to keep looking, despite the graphic content. There are very few instances where we find Monroe genuinely happy. In one of those, she is found larking about with her third husband, the playwright Arthur Miller, on the beach, where she discovers that she is pregnant.

The movie also salvages several iconic instances in Monroe’s life, ranging from debauchery to paparazzi. The camera pulls the curtain on the iconic photograph in the white dress and reveals that it was staged.

The movie ends remarkably with the death of Jesse James, who is aware of his connivance. Through all the insults and insecurities, Ana de Armas is flawless. It is not a mere performance. She lives the essence of the character and takes charge of her body. The result is absolutely stunning.

She emulates Monroe’s voice in a seductive breathlessness and the costumes and hair add to the aura of authenticity. In moments of silence, where de Armas has nothing or no one to depend on – co-stars, dialogues – she contains the scenes well, forcing the viewers to keep their eyes hooked to the screen. She allows us to empathise with her as a woman full of life and determined to get her way in a man’s world.

The writer is a freelance journalist based in Karachi 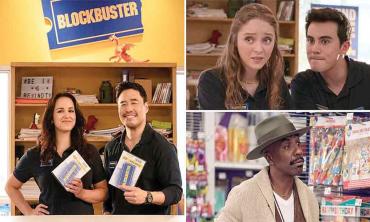 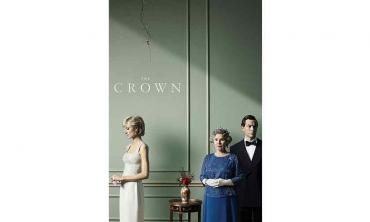 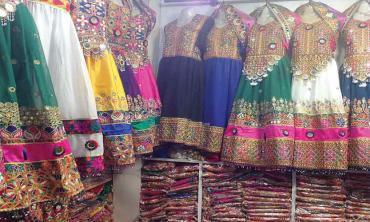