Sarmad Khoosat talks to the film’s Director of Photography Awais Gohar in a podcast dedicated to the critically acclaimed film.

armad Khoosat, director of the outstanding film Kamli, has launched an audio-video podcast. Titled Kamli Ki Kahani, it is in the format of a Q and A (in a lighter tone, not Hard Talk) where he interviews people associated with the film. One such interview is where he has spoken to the film’s Director of Photography, Awais. A. Gohar.

Their association goes back to Aakhri Station (2018), the anthology limited series that should’ve gotten a lot more re-runs due to its non-linear storytelling than it did.

The name Awais Gohar may or may not ring a bell depending on how intrigued you are by the film and music scene that’s growing in Pakistan. But let’s replay.

So, it doesn’t come as a surprise that each frame in Kamli, was arresting.

The number of episodes released include others associated with the film such as Saim Sadiq, who directed Joyland, and was the editor of Kamli.

One of our favourite episodes is the one that features Awais. Through this podcast - where Sarmad Khoosat is the host and Awais is the guest - we learn more about the man than we have before including how he grew up, love for filmmaking at a young age and the challenges he overcame during the making of Kamli.

“I never paid attention to pre-production and focused on the venue and what could be done with such a space… I always thought I’ll see the energy of the space, the lightning because in my mind, it would be something else.” But in relation to Kamli, he explained how it was a challenge.

Sarmad Khoosat rightfully noted that Awais isn’t just an artist but an inspiration for many. He asked him to speak first about his personal story. Awais has studied filmmaking at the National College of Arts (NCA). During his childhood, he had once rented a VCR that broke as he was taking it back on a cycle to the chap with whom he had a “setting”. He noted how that episode created a full panic and he remembers the incident to this day. But as long as he could remember, he was always interested in films. In between these stories, they segued to his career goals and when he first worked with Sarmad Khoosat.

Throughout what is a very personal podcast, we learn that while fashion films and short films were okay with Awais, it is the big medium of television he has no ambition for.

A cheeky Sarmad Khoosat persuaded him to answer why he has such ambivalence towards television to such a degree that he has absolutely no desire to pursue it - ever.

“What bothers you about TV,” asked Sarmad.

“I think I can say no to something only if I’ve done it so there is a pragmatic reason behind saying yes or no. To just say something without any experience felt strange to me. From TVC, fashion, short films, I have tried them all. Even during NCA days, somebody told me to do a project and I did it so I would have a logical reason to say no. TV and TVCs - bring too much interruption. I like or prefer a compact crew of three people and no one else. When someone did call me for a TVC, I couldn’t sleep all night thinking about the commotion and how everyone would be watching and sharing their own opinions that do this or that.”

In other words, if, according to Awais, you have a good team and understanding, it can change any medium. We do agree with Awais 100 per cent here.

The podcast also focused on what an artist Awais is and Sarmad noted how every artist needs their private time when deciding on anything.

Through this podcast, we learn that Terminator 2: Judgment Day, according to Sarmad Khoosat is his favourite film. Why? You must watch this podcast to find out why.

An overwhelming growth of technological advancement in cameras or the lights and handling a crew has also changed the ways a film is made today. Awais, who was the youngest in the production and light department, came onboard because he felt a good vibe. He also had a greater trust in Sarmad Khoosat since he doesn’t mass-produce films, and tells stories worth telling. When Sarmad showed confidence in Awais, he told himself to do the same and have self-faith.

From Kamli to early youth to transition as music video director, the life and times of Awais A. Gohar can be seen and heard through this podcast. And as you listen, it becomes clearer how easily we can speak ourselves into doing what we want, and doing better. 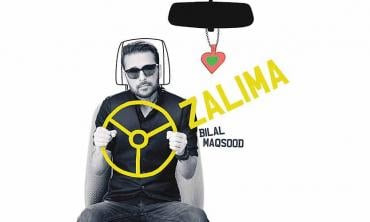 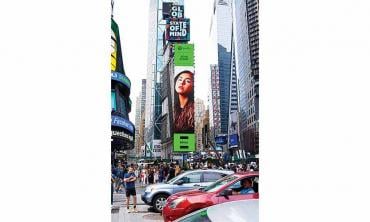 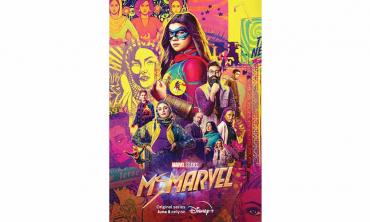 Janoobi Khargosh talk about being a part of Ms. Marvel OST