The legendary New Zealander, who walked in the footsteps of Martin Crowe and Stephen Fleming, had the special ability to mix offence with defense

Veteran New Zealand batsman Ross Taylor ended his 15-year illustrious career against Bangladesh in Christchurch last week.On December 30, last year, Taylor announced on Twitter that the series against Bangladesh would be his last. Six ODIs against Australia and Netherlands are going to be his last appearance for the team.

Luteru Ross Poutoa Lote Taylor made his Test debut against South Africa at Johannesburg in November 2007, but it was not a memorable match for the debutant as New Zealand lost the Test with a heavy margin of 358 runs. Taylor's contribution was 15 and 4.

He also failed in his last Test, scoring just 28 runs in the only inning, but the Black Caps won the Test by an innings and 117 runs.

Taylor has been a clean striker of the ball. He scored three double centuries in his Test career, the highest being 290 against Australia in Perth in 2015.

Taylor, 37, unquestionably is one of New Zealand's greatest players-right there with Martin Crowe, Stephen Fleming and Brendon McCullum. He had the special ability to mix offence with defense. A good puller of the ball, his slog sweep also fetched him runs aplenty against spinners.

New Zealand will miss the services of Taylor in the middle order. He was capable of handling pressure in any situation and many times he rescued his team in crunch situations.

He was also the part of the Black Caps side that won the inaugural World Test Championship final against India last year.

He is one of only four New Zealanders to play 100 Tests. The other three are Stephen Fleming, Daniel Vettori and Brendon McCullum.

He also served as the national captain in all formats.

Taylor's last Test was his 112th match, most by any New Zealand player. He surpassed Fleming's record of 111 Test matches. McCullum played 101.

In June 2011, after Daniel Vettori stepped down, Taylor was appointed as New Zealand captain. Wicket-keeper batsman Brendon McCullum was also expected to replace Vettori, but selectors showed their confidence in Taylor.

Taylor led New Zealand to their first Test victory over Sri Lanka in over a decade in December 2012, but he then stepped down before the tour of South Africa, and McCullum was appointed his successor.

Taylor was not a lucky captain for New Zealand. During his 13-Test captaincy tenure, Black Caps recorded wins in Australia and Sri Lanka.

In May 2020, Taylor won the Sir Richard Hadlee Medal. He was New Zealand's player of the year three times.

Taylor played club cricket in England during his early career. He played matches for MCC Young Cricketers between 2002 and 2004.

In 2009-10 he played for Victoria in the Australian Big Bash competition before playing English county cricket for Durham in the 2010. In 2016 and 2017, he played for Sussex and for Nottinghamshire. In 2018 he joined Middlesex for the 2019 Royal London One-day Cup competition.

Taylor will continue to play for his provincial side Central Districts until the end of the season before making a call on his future in domestic cricket. 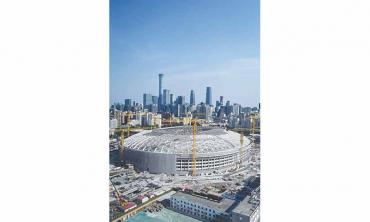 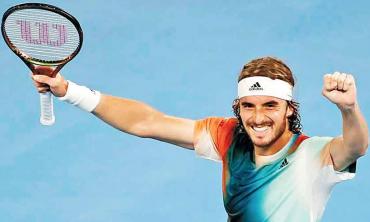 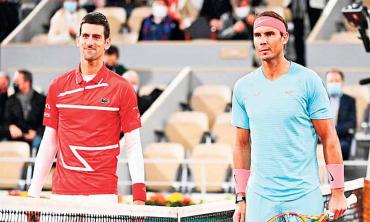