It certainly isn’t the most essential superhero adventure, but Venom: Let There Be Carnage still makes for fun viewing.

’s Venom may not have been a critical hit but the film still managed to vibe with viewers who found the episode fun despite its various flaws. Its sequel, Let There Be Carnage, appears to have been made with these very fans in mind.

The second instalment continues the yarn of journalist Eddie Brock (portrayed, once again, by a very winsome Tom Hardy) and the alien symbiote Venom who possessed his body in the previous chapter.

Eddie and Venom’s love-hate relationship remains at the centre of the tale as they struggle to adjust to their life together. But things take an unexpected turn when Eddie’s attempt to reignite his career by interviewing serial killer Cletus Kasady (Woody Harrelson) leads to unforeseen consequences. Venom’s chaotic spawn, Carnage, breaks away and bonds with the convict, giving him immense power, which he then promptly uses to track down his lost love, the troubled Frances Barrison (Naomie Harris).

Much mayhem ensues as Cletus and Carnage go on one rampage after the other, and it is up to Eddie and Venom to sort out their differences and stop the bad guys.

It’s a fairly basic plot without too many intricacies, but it still works well in this silly but enjoyable vehicle that never takes itself too seriously and expects its viewers to do the same. Eddie and Venom, once again, make an interesting comedic pairing, and their chemistry as well as the brisk pace ensures the film provided an hour and a half of entertainment, even if it never requires its viewers to exercise their grey matter in the slightest.

The cast, too, appear to be having fun with this madcap adventure. Hardy is committed to the role of the frustrated protagonist stuck with the titular alien who has taken up room in his body. Harrelson appears to be having a hoot as the antagonist. Michelle Williams (who portrays Anne Weying, Eddie’s ex-fiancee) and Reid Scott (who plays Weying’s fiance) are effective in their respective roles and make their characters easy to root for.

Ultimately, even though a mid-credit scene does steal its thunder, the Venom sequel still manages to provide enough action and emotions to be worth a watch. It’s not the most inspired or memorable superhero film you will ever see, but if you approve of its predecessor, then Let There Be Carnage is likely to deliver some enjoyment even if you know exactly where the overall arc of the story is heading at all times. 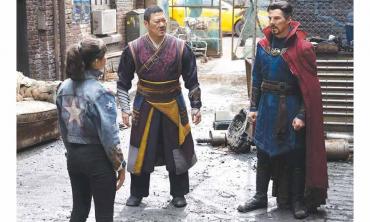 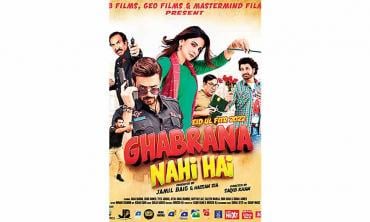 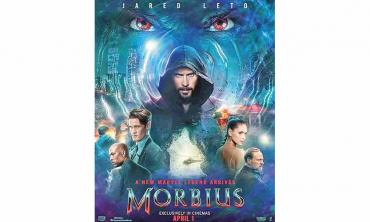