Despite a little too much exposition, the MCU’s 25th offering is a solid, entertaining adventure.

Shang-Chi and the Legend of the Ten Rings☆☆☆1/2

The last few years have seen the Marvel Cinematic Universe (MCU) embracing diversity and giving characters like Black Panther, Captain Marvel, and Black Widow the chance to helm their own vehicles. The franchise now offers its first Asian-led instalment in the form of Shang-Chi and the Legend of the Ten Rings, an action adventure that may falter in places but remains thoroughly entertaining nonetheless.

Canadian actor Simu Liu (that is, Jung from the much-loved sitcom Kim’s Convenience) portrays the eponymous superhero as the film details his origin story while giving the MCU an interesting new world to explore.

After escaping his complicated life in China, the titular Shang-Chi has moved to San Francisco where he works as a valet alongside his best friend Katy (a delightful Awkwafina). But his past ultimately catches up to him when he is ambushed by soldiers while on a bus and it turns out – much to Katy’s shock – that he is skilled at martial arts. The attackers steal a pendant that was given to Shang-Chi by his late mother (Fala Chen), forcing him to return to his homeland – Katy still firmly in tow – in the hopes of warning his estranged sister, the fierce Xialing (Meng’er Zhang), who has a similar pendant. But the unconventional reunion is interrupted when the trio are captured and taken to the intimidating Wenwu (a show-stealing Tony Leung), the siblings’ father and the wielder of the magical ten rings that give their bearer immense power.

Turns out that Wenwu is convinced his wife is still alive and he will stop at nothing to be reunited with her. It is then up to Shang-Chi and his friends to stop his father and thwart his dangerous plan. The story gets more fantastical as things go along, at times to uneven results, while a plethora of exposition and unnecessary reliance on repeated flashbacks threaten to slow down the film’s action, but the excitement still prevails, thanks to the efforts of the talent both in front of and behind the camera.

Destin Daniel Cretton brings the movie’s interesting setting to vivid life and populates it with compelling characters while creating some impressive action set pieces (including the aforementioned bus skirmish). Liu’s central performance is effective even when it’s understated, while Leung is absolutely terrific as the antagonist, portraying both his character’s vulnerability and strength with impeccable skill.

Shang-Chi and the Legend of the Ten Rings is an exciting, compelling introduction to MCU’s newest addition, even if it does come with some of the same, familiar beats of a reluctant hero coming into his own. And it may be over two hours long but the film makes sure it keeps you invested and entertained the entire time and leaves you looking forward to Shang-Chi’s participation in future crossover adventures. 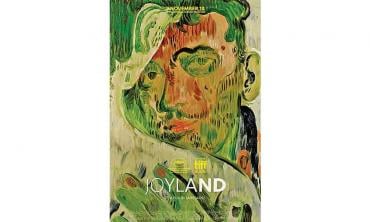 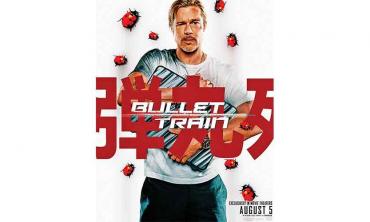