[Should you wish to come, you

must take the rocky road

No stars light up the way to

Mustafa Zaidi’s first book, Raushni, was published when he was merely nineteen years old. He moved to Pakistan in the early 1950s, and after a brief stint in academia, went on to become a civil servant. His civil service career ended when he was dismissed as a part of Yahya Khan’s purge of bureaucracy in 1970. Several literary journals brought out special issues to discuss his work. Eventually, his kulliyaat (complete works) was published in the mid-1970s. The volume included some of the superlative praise for his work by Faiz, Firaaq and Josh. Laurel Steele’s doctoral dissertation on Zaidi, completed in 2005 at the University of Chicago, titled Relocating the Postcolonial Self: Place, Metaphor, Memory and the Urdu Poetry of Mustafa Zaidi (1930-1970) remains the definitive word on Zaidi in English.

Here is a ghazal written by Zaidi that has been sung by Abida Parveen, among others.

[Once the winds blew, there remained no footprints to look for/ I never got to meet again those my heart yearned for

[Who could one count on to understand a voice, when there was nobody far and wide/ with a gift even for empathising with those silenced by extreme pain

[I locked eyes with everyone in that public soiree/ Alas, I found none as lonely as me

[The unbaked pitcher prevailed over the flooded river/ while many a stout boat failed to make it to the shore.]

Another landmark work of his is his luminous poem Koh-i-Nida. The imagery refers to the Arabian folk tale of Hatim Tai in which a mountain called out to people. The call was irresistible and those responding to it never came back. Written at the tail end of Zaidi’s life, the poem has been interpreted by many as a suicide note.

A poet of beauty and love, Mustafa Zaidi was taken away from his readers in his youth. It has been said that any gathering he joined became vibrant with his talk, his laughter and his verses and once he left, he left the party desolate. Nobody who ever met him could forget him. Zaidi was acutely aware of the value and worth of a fully lived life. Here is a qataa by him:

[Every single drop of the day has great value, every single sip from the night is rare/ Whatever portion is measured out to you in nights and days, consume it with trepidation

[Be a spendthrift with the few breaths at your disposal/ The heart holds the cup of life, drink it a drop at a time.]

Mustafa Zaidi’s aesthetics brooked no compromise. He was unable to harmonise the dictates of his heart with the realities of his life. His refined disposition looked for beauty and refinement in everyone he met.

A world where one is free to hate people but not to love them; where humanity and decency are judged not by the beauty of one’s morals but the weight of their purse; where the purity of passion and emotion and the truth of artistic expression are subject to censor is no place for likes of Zaidi, Manto, Majaz, Saghar and Sara Shagufta.

[You have given my lips the sorrow’s reed/ You hold in thrall one who used to be a free man / Alas, my eyes are looking for you (in vain) / Zaidi, my son, where are you?]

The writer is a social scientist, award-winning translator and dramatic reader based in Lahore, where he is also the president of the Progressive Writers’ Association. He can be reached at razanaeem@hotmail.com 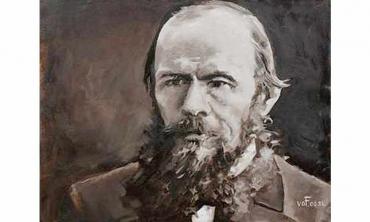 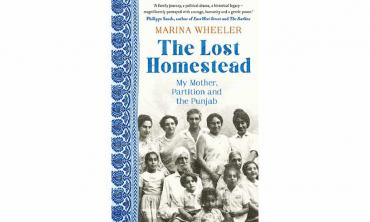 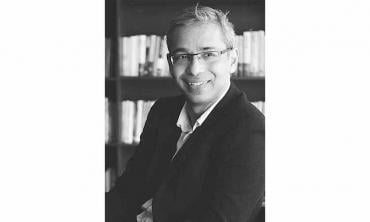